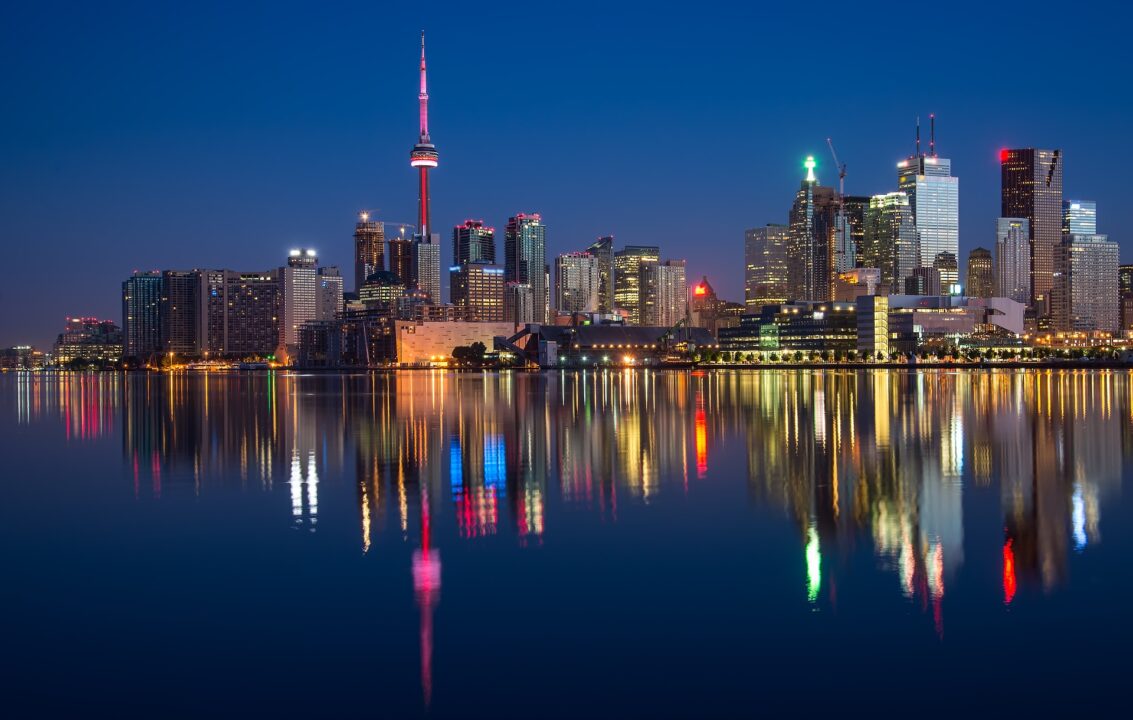 Canada's most-populous province, Ontario, has limited most indoor sports amid a spike in COVID cases. Elite athletes, including swimmers, will be exempted.

The Canadian province of Ontario has announced sweeping new COVID-19 regulations that will dramatically impact youth sports, including swimming.

Ontario is the most populous Canadian providence with just over 14 million residents, representing about 37% of the population. That includes most of Canada’s Olympic-caliber swimmer, many of whom train out of the High Performance Center in Toronto.

Swim Ontario CEO Dean Boles told SwimSwam shortly after the announcement that his organization was working with the province, Swimming Canada, and facility partners to have swimmers eligible to continue training, just as they did in prior shutdowns.

“As with the past [High Performance] Exemption there will be many swimmers unable to access water while the stage 2 modified regulations are in place,” Boles said. He continued that they were hoping to receive clarity on Tuesday or Wednesday and have a process in place that would result in “little to no interruption” for those elite athletes.

Other restrictions include expanded requirements for proof of vaccination for large events, limiting outdoor events to 50% spectator capacity, limiting indoor social gatherings to 5 people and outdoor social gatherings to 10 people, limiting activities in public places like dancing or singing that might increase the spread of COVID-containing resperatory droplets, closing indoor dining service in restaurants and bars, and limiting retail capacity.

Those restrictions will be in effect for at least 21 days, from January 5 until January 27, “subject to trends in public health and our health system.”

Schools have also moved to online learning for at least 2 weeks from January 5 until January 17.

Canada, like most of the world, is seeing a spike in new cases of COVID-19 driven by the Omicron strain. The strain, first identified in southern Africa, is proving to spread much more easily than prior strains, but tends to be less harmful to those who are infected.

While deaths attributed to COVID-19 haven’t risen as quickly, they have still climbed by 47% in the last 14 days.

Canada has had among the world’s strictest controls over COVID-19, but have also kept cases relatively-low: among the lowest in the world in developed nations.

“athletes training for Olympics and Paralympics.”

Out of curiosity, how would this be defined? Would I need a real chance to qualify, or just want to do it?

Edit: seeing the line about how last time it was just those training at the High Performance Center. But the sentence they used is horribly unspecific.

In theory, it’s not really defined.

In reality, the last lockdown, we saw some negotiation between the province, Swimming Canada, U of Toronto, local club coaches of the best athletes, and the coaching staff at the High Performance Center.

There was some claims about the fairness of where the line was drawn. There always will be.

The line was redrawn during the middle of the last major lockdown from “all Trials qualified swimmers” to “only swimmers in the top 30 of the country” and only for that province, no other province.

Here we go again in Ontario. Has there been anywhere else so shut out of the pools? Losing the next generation of high performers while everyone else continues to swim

At some point politicians in Ontario will have to have some courage and accept that there may be hundreds even thousands of these variants.Kids out of school, working parents left hanging,sports shut down, businesses going out of business,debtloads growing, surgeries being cancelled…where does it end?

100% more than just Ontario swimmers are effected. Let’s try all province’s east of Ontario. All these swimmers are loosing out on a lost generation of sport. My current Province is in a lockdown and much of Quebec. One has to remember the High Performance center is for all Canada’s elite not just Ontario. Neglecting other smaller provinces will have a lasting impact on Canada’s overall swimming future.

However, I think those case numbers are for all of Canada. Cases have shot up a lot, but not quite that much (at least not yet).

Be interesting to see an article with Omicron surging to see a comparison for all countries and what their training options and abilities are. Obviously, the US seems to be back to business as usual. And Ontario swimmers are again getting screwed (check ICU levels there, while case counts are up, ICU admissions are still fairly low in percentage comparison). But how about the rest of the world? What’s training look like for Australia, Asia, countries in Europe? Judging from some high profile Euro Instagram profiles, it doesn’t seem like there are many restrictions happening there either.
Oh, and I am fully vaxxed and boosted so I am not anti-covid safety for my fellow humans, (Ontario comment above), but… Read more »

Swim Ontario just posted exemption criteria that is a little broader to include Jr National qualifiers which is better but we will still see the impact of this at Nationals and Trials. There are many Ontario swimmers who have only had 1-2 meets so there will be a lot less Ontario swimmers at Trials especially juniors when they can’t continue to train….even though it can be done safely