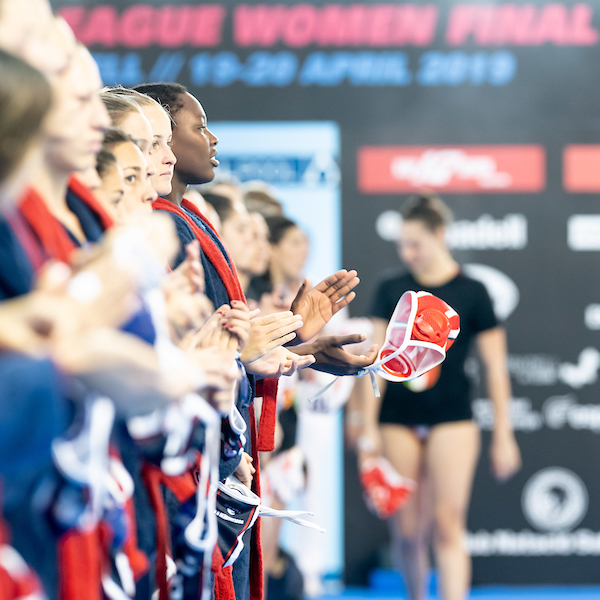 The match pitted the powerhouse Americans against the cinderella Italians for Olympic gold in Rio de Janeiro, Brazil at the 2016 Olympic Games. Archive photo via Giorgio Scala - Deepbluemedia - Insidefoto

The match pitted the powerhouse Americans against the cinderella Italians for Olympic gold in Rio de Janeiro, Brazil at the 2016 Olympic Games.

Among the many well-told moments of sadness and hardship brought on by the global coronavirus pandemic, a silver linings has been that the International Olympic Committee and other aquatic sports rights-holders have unloaded their video archives for footage that has otherwise been shrouded from the public eye since its original live presentation.

Among the events published this week is the 2016 Olympic women’s water polo final that pitted the American women against Italy for gold.

The win was part of a still-active run of dominance for the American women, who have won the last 3 World Championship golds, and also won the Pan American Games in 2019 and World University Games in 2017. For the Italians, it was a blip of success following a bronze medal at the 2015 World Championships that has out-shined their results on either side of that two-year period.

Kiley Neushel led the Americans with 3 goals on 4 shots. The American goalie duo of Ashleigh Johnson and Sami Hill led a stifling defense, stopping 68.8% of the Italians’ shots.

Watch the full match replay below.