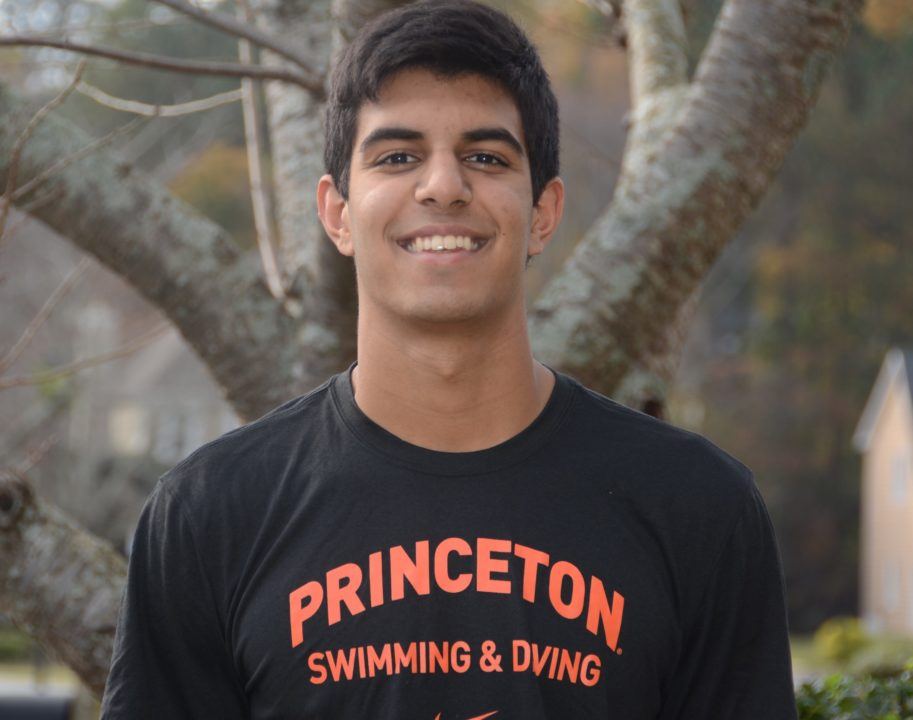 The 2nd day of the Ivy League Championship led to Harvard expanding to a significant lead over the rest of the teams. Harvard won 3 of the 5 events today, inlcuding the 200 free relay.

Harvard senior Brennan Novak was dominant force in the 500, winning the event in 4:15.96 tonight. The real story in the 500 coming out of today, though, is Novak’s prelims swim, where he blasted a season best 4:13.44. The time all but guarantees Novak an invitation to the NCAAs at the end of March. He was, however, just a hair off his own Ivy record of 4:13.34, from last year.

Harvard also took the 50 free, where Raphael Marcoux swam a 19.38, taking the event by over 1-tenth of a second. The final Harvard victory of the night came in the 200 free relay, where they swam a 1:17.73. Dean Farris played a heroic role on the relay, anchoring in 18.45 to run down and beat out Brown’s Alexander Smilenov. Marcoux led off in 19.58, while Umit Gures and Grant Goddard split 20.01 and 19.69 respectively.

The 200 IM saw a new Ivy league meet record and Brown pool record. Princeton freshman Raunak Khosla swam a 1:42.80, out-touching Penn senior Mark Andrew (1:42.97). Both swimmers were under the previous meet record of 1:43.24, and pool record of 1:43.80, both of which were held by Andrew. Columbia sophomore Jonathan Suckow won the 1 meter diving, posting a score of 377.10.

Kholsa’s time ranks him among the top 10 freshman over at least the last decade in the event. That group of siwmmers faster than Kholsa, led by Hugo Oliveira’s 1:40.67 last season, includes names like Ryan Murphy, Joseph Schooling, Josh Prenot, David Nolan, Cameron Craig, and Andrew Seliskar. It’s the 2nd-fastest swim by a freshman this season in the 200 IM, behind Texas’ Matthew Willenbring, and should earn him a spot at NCAAs.

Dean is always out here taking things to levels which, before he became the legend, had never existed.

wait for the emote

wait for the emote

Blasphemy. Swimswam please excommunicate this heathen from the comments section