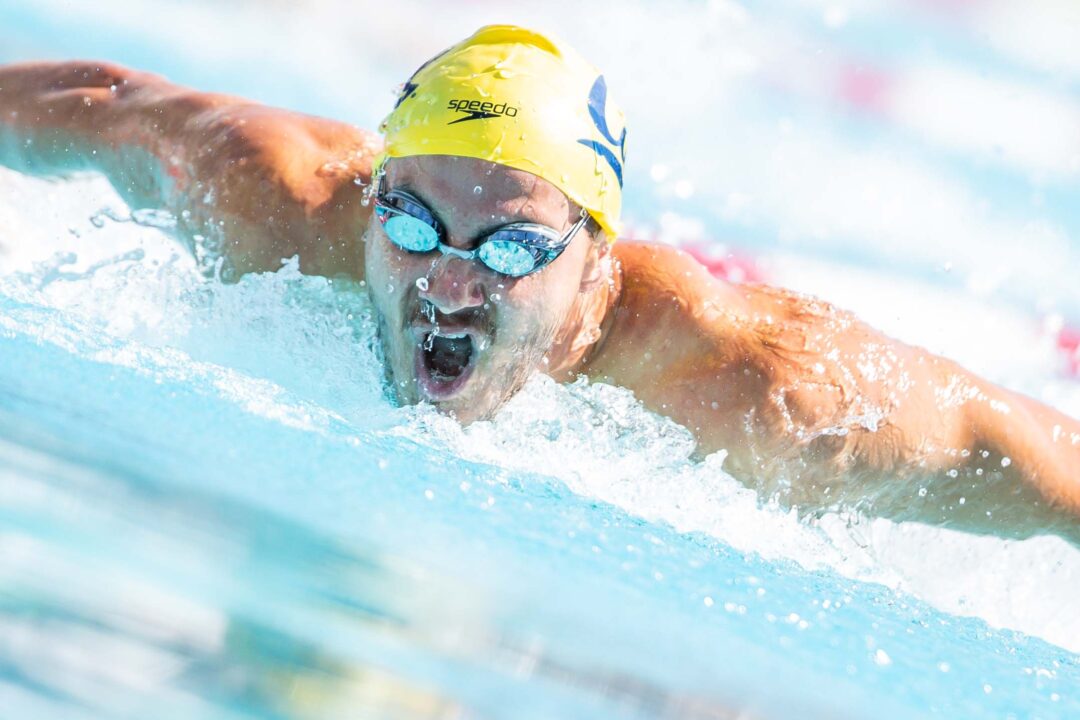 There were only two scratches heading into tonight’s session. Joshua Hanson scratched the ‘B’ final of the men’s 200 back. In prelims, the 28 year-old swam 2:13.74 to qualify in 12th place. He’s slated to race the 100 back on Day 4. With that scratch, only six men will race in the ‘B’ final, as only fifteen swimmers raced this morning.