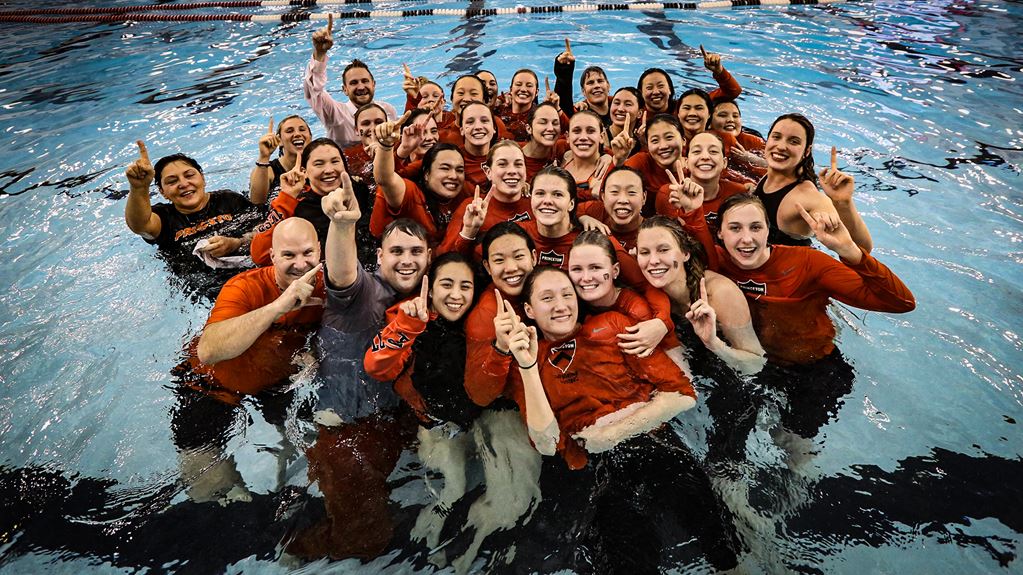 Juan Sequera has joined the coaching staff at Princeton University as Volunteer Assistant with the women’s swimming and diving team.

Sequera grew up swimming in Venezuela where he was a national record-holder in the 400 IM (4:29.36) and a member of the national team. As a member of the Venezuelan Youth National Team, he represented his country at the 2010 Singapore Youth Olympics and the 2011 Peru Swimming Youth World Championships.

Bret Lundgaard is the head coach of the Princeton women’s team. He came to Princeton from Tennessee at the start of the 2017-18 season. Two years later, he guided the Tigers back to the top of the Ivy League with a 9-1 (7-0 Ivy League) record and the Championship Meet title.

Juan carries a ton of passion, patience, and expertise! Congrats to both parties will be a Win-
Win situation!

Summed it up perfectly!

Good job coach Juan! Congratulations and best wishes for your next adventure!