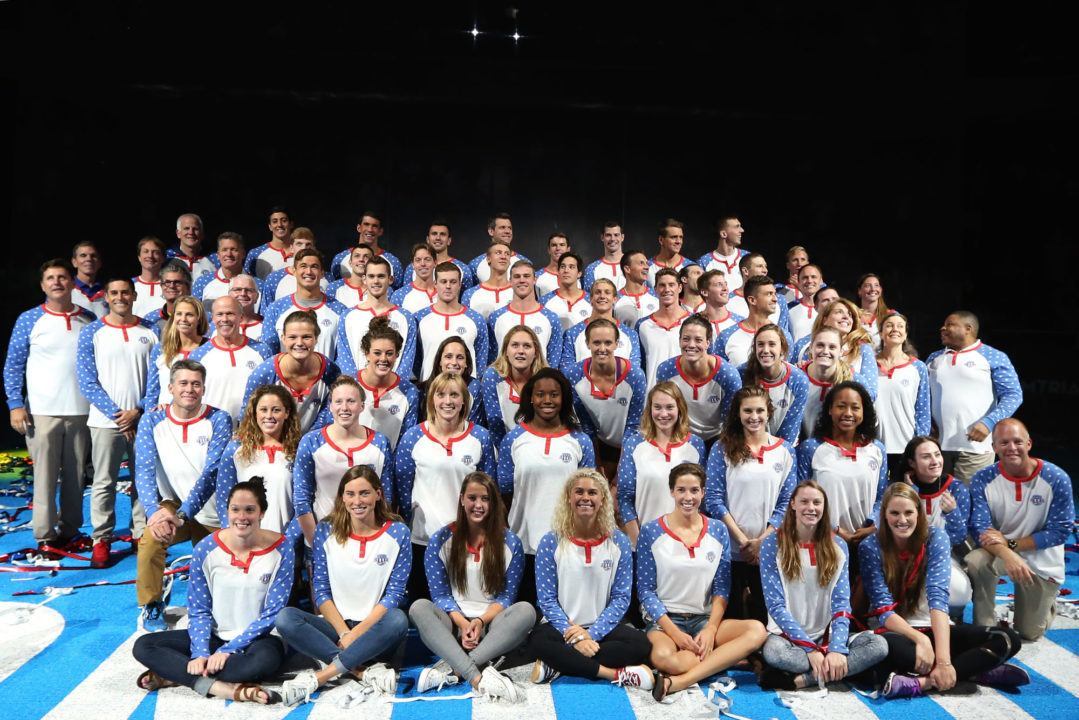 The President and First Lady are set to welcome members of the 2016 USA Olympic and Paralympic teams on Thursday, September 29th on the White House South Lawn. Archive photo via Tim Binning/TheSwimPictures.com

After representing the USA at the 2016 Rio Olympic Games, members of the U.S. Olympic and Paralympic teams will travel to Washington, D.C. on Thursday, September 29th. The team members will be honored for their participation and success by President Barack Obama and First Lady Michelle Obama on the White House South Lawn.

In the Olympic swimming medal table, the USA finished with a dominant 1st place, picking up 33 total medals, including 16 gold. That gave them a lead by over 20, as Australia had the 2nd highest total with 10 medals.

Notably, the swimmers will be without 4 of their Olympic gold medalists who were involved in the gas station incident in Rio. The USOC and USA Swimming’s official punishment for Jack Conger, Gunnar Bentz, Ryan Lochte, and Jimmy Feigen includes sitting out of the white house visit.