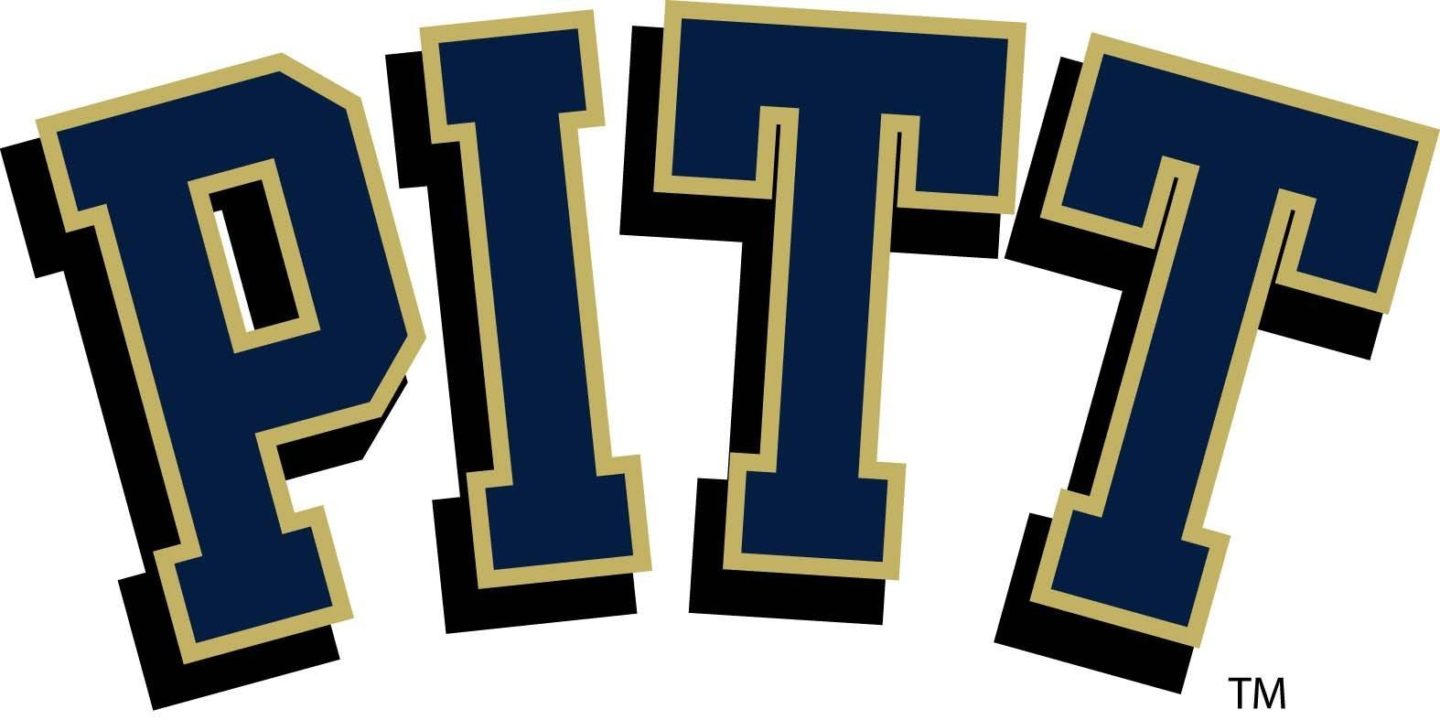 After more than 20 years in the Big East, the PItt Panthers are in their first season in the expanded ACC. Pitt coach Chuck Knoles talked to SwimSwam about the transition experience so far. Current photo via The University of Pittsburgh

First formed in 1914, the Pitt men’s swimming and diving program is currently breaking into new territory besides its second century: a transition the the Atlantic Coast Conference.

With conference realignments shaking up the landscape of college sports drastically over the past several years, the Pitt Panthers now find themselves a member of the storied ACC after more than 20 years in the former Big East Conference. The Pitt women are also new ACC members in the program’s 40th season of existence.

“In the ACC there’s so much strength and depth,” said Pitt coach Chuck Knoles. “It’s the kind of conference where you can be 6th or 7th at the conference meet and still compete for a top 20 spot in the nation.”

“It reminds me of the old Pac-10 conference,” said Knoles, who was the interim head coach for Arizona in that Pac-10 for a year in the late ’80s.

The move pits Pitt, which usually competed for Big East titles with Notre Dame and Louisville, against a whole host of big-name teams including NC State, Duke, UNC, Virginia Tech, Virginia and Miami, all top-20 programs last year. On top of that are Florida State and Georgia Tech, and if that’s not enough, Pitt’s biggest Big East rival Notre Dame came along in the switch-over as well.

Knoles said his Pitt teams welcome the elevated competition. “If you’re going to get better, you’ve got to swim against better teams,” he said.

“I think the ACC understood that when they invited us, Notre Dame and Syracuse (which doesn’t have swimming). Because of our strong programs in Olympic sports as well as the big-revenue sports, we’re all making the ACC better,” Knoles said. “I really see us [the ACC] making moves on the Pac-12 and the Big Ten and the SEC in the future.”

Conference realignment had perhaps the most complex and drastic shift on the old Big East. When West Virginia, Notre Dame, Pitt and Syracuse bolted from the conference and TCU reversed its Big East commitment for the Big 12, the conference was suddenly at a crossroads. Ultimately, a group of 7 Catholic schools, Big East members for all sports except football, decided to leave the conference together, with a twist – while leaving the Big East itself, they would take the “Big East” title.

The remaining schools renamed the conference the American Athletic Conference (AAC), while the Catholic 7 found new members of their own to form the new Big East. All this is to say it’s uncertain whether Pitt technically left the Big East or the AAC. That confusion aside, Coach Knoles is certain about the landscape his team has joined:

“The most prominent difference so far between the former conference and the ACC is that we used to have such a prominent disparity between the fully-funded swimming programs and the non-fully-funded ones,” Knoles said. “In the ACC things are a lot more even between a larger number of the teams.”

One challenge in joining a new conference can be getting familiar with new opponents, but Knoles said he and Pitt have got a leg up in that category. Knoles coached against Miami and Virginia Tech back when they were Big East members. The Panthers have an annual dual meet with Virginia, and Knoles even has a connection with Florida State coach Frank Bradley, who was a Florida high school swimmer when Knoles was coaching in Fort Lauderdale.

And the faces of the ACC will only get more familiar next season when Louisville joins the fray from the AAC, further deepening the conference.

Knoles did say the increased depth in the conference will change his team’s approach to the post-season, albeit in a very slight way.

“The conference meet has always been our main focus,” he said. “It really becomes our doorway to the NCAA meet, the big dance at the end.”

“But to get there, you really want two swims, and to do that, you need to go really really fast in the morning,” Knoles said, adding that it’s becoming more important for the Panthers to perform at peak levels at prelims to get a second shot at putting up an NCAA qualifying time.

The Pitt Panthers return home in two weeks to swim Villanova while recognizing the major milestones in both men’s and women’s swimming – the team will announce its Celebration of the 100th year of Pitt men’s swimming and the 40th year of the women’s program. That meet will take place on Friday, Jan. 31.

middle to bottom of the acc at best

Even though you may be right, korn, it is the panthers first year in this conference. They have a pretty talented freshman/sophmore class that should play a big factor in years to come. Keep an eye on these guys in the ACC over the next couple of years.