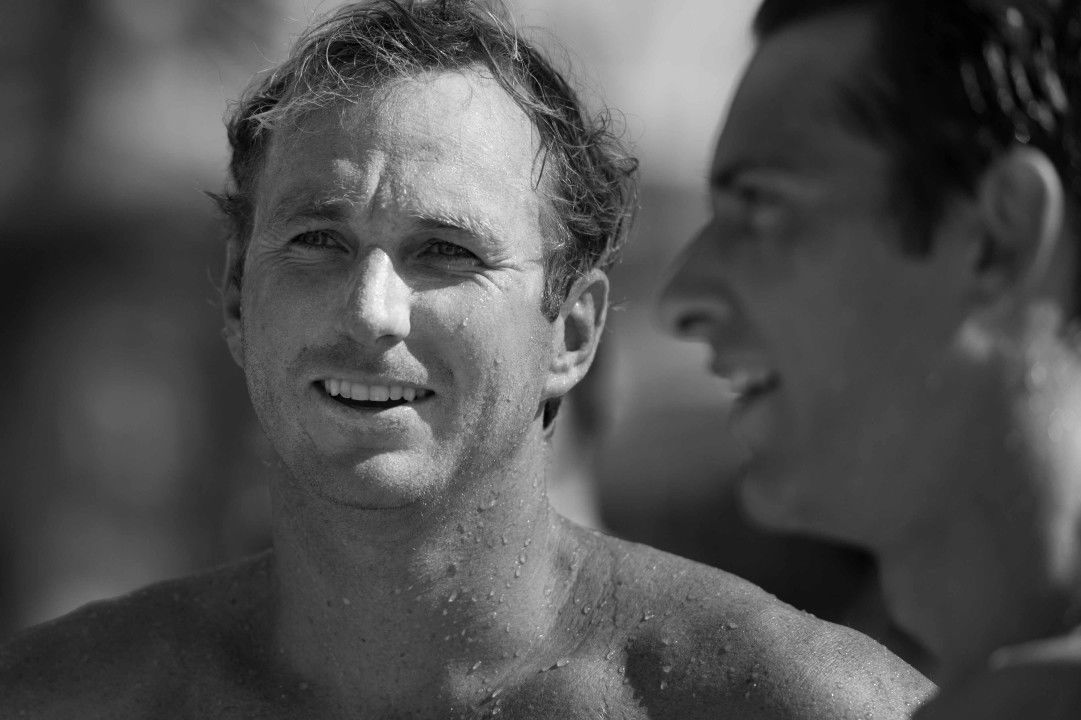 Aaron Peirsol gets the Rich Roll treatment, nearly two and half hours of conversation on the swim life, love of water, mentorship and the importance of sustainability & passion. Current photo via Mike Lewis/Ola Vista Photography

“Basically you have a love affair with that task and you find yourself in it: it’s meditation. And that’s what water, ever since I was a kid, was for me…it was always a matter of trying to see how deep my relationship could be with the water.”

Aaron Peirsol  gets the Rich Roll treatment, nearly two and half hours of conversation on the swim life, love of water, mentorship and the importance of sustainability & passion.

I just listened to this yesterday; it was a great interview and I’m glad it’s getting mentioned here. Gotta love Peirsol’s attitude towards the sport and life in general.

Does Aaron have a relationship with his real father,I was dating his aunt,in new smyrna beach ,fl,and his father would come over to visit,he was living on a yacht, that he owned,in st. augustine, fl,he was telling me,that aarons mother,had made it very difficult for him to have a life with his children,and that the only communication they had was ,phone conversations,i was just wondering how true this was,his real father seems to be just like his son,very laid back,and really a nice guy,we had many late night talks,about aaron,he was very disappointed that the relationship wasnt good,thks so much,joe mordini