Olympic Experience: Does It Really Matter? 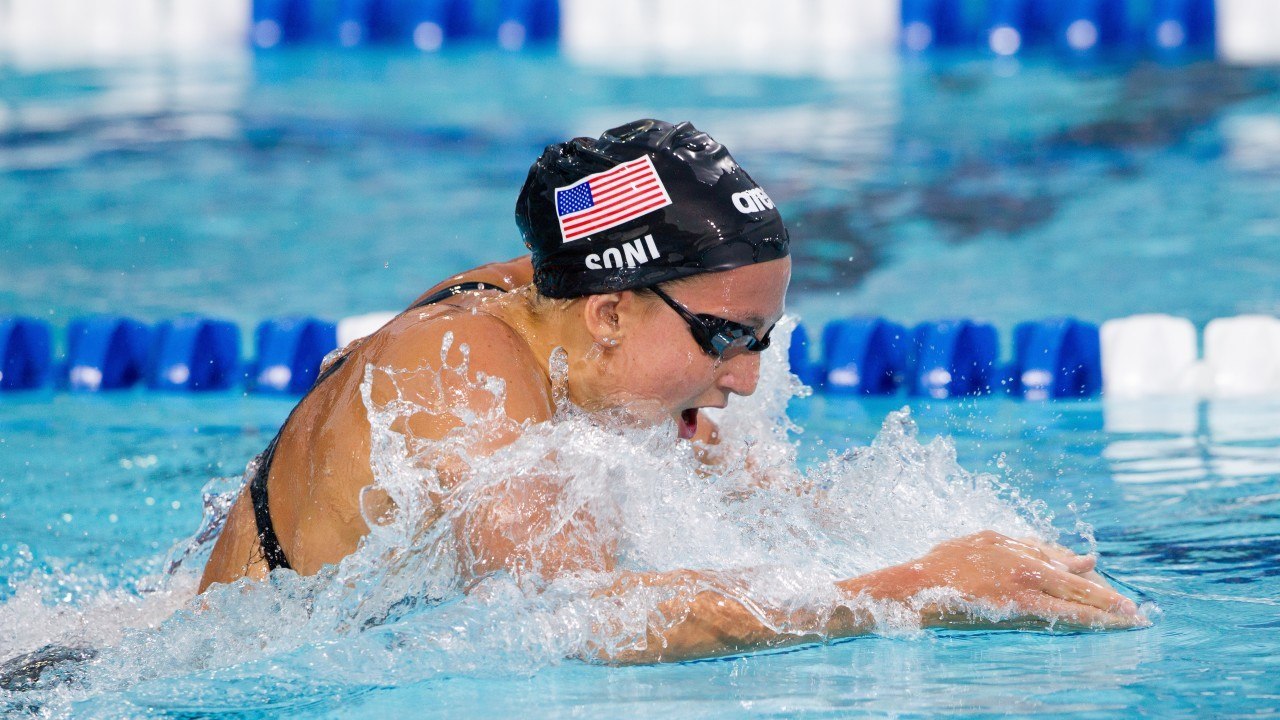 DeSantis and the Viking take a look at the stats to determine how much past Olympic experience should weigh in toward national selection criteria. Current photo via Tim Binning/TheSwimPictures.com

As we approach the 2016 Olympic Games, most major countries have released their selection criteria. In most countries, the collective cry from swimmers and coaches alike are that countries should send “the fullest team possible” to represent them in the games. “Olympic experience is crucial!” they argue, but are they right? Is there actual value to having Olympic experience, or is it just an old wives tale spread by those who are desperate to say that they were there? At SwimSwam, we decided to take a hard look at the numbers and see what they actually said about the value of Olympic experience. We looked at the most recent Olympic Games in London and found out how many individual medalists had previous Olympic experience.

On the men’s side, the story was mixed. Although the majority of Olympic medals were won by swimmers in their second (or third) Olympic Games, some of the major stars that emerged were Olympic rookies. France’s Yannick Agnel, who dazzled in the 200 freestyle, was in his first games. So too were the dominant distance swimmer, Sun Yang, and the fastest swimmer in the world, Florent Manadou. Last but not least, the man who would pull the upset of the century, Chad Le Clos, was also making his Olympic debut. All told, 58% (23/39 medals) were won by Olympic veterans in London.

For those experienced swimmers who did medal, it’s hard to say how much a role their “experience” really played. Daniel Gyurta, who won the 200 breastroke, medaled in his 2004 Olympic debut, as did Ryan Lochte. Michael Phelps finished just out of the money as a 15 year old, an anomaly in so many ways. Likewise Park Tae-Hwan was a medalist in his first Olympics, as was Brendan Hansen. In fact, of the 23 medals won by “experienced swimmers”, just 5 of them were won by a swimmer who had never medaled individually in any previous games. The moral of the story? It’s still better to be fast than “experienced”.

Time will tell how this will impact men in the future- after all the prospect of young male Olympians seems an impossibility in the United States and the average age of competitive male medalists has soared over the last few years. Experience may end up playing a greater role in the future than it does today.

Hold your horses there, Chris…  Viking took look at the women’s side and it paints a little different picture.  I came in thinking the female stats would gel with this argument, but the girls were a little less of a mixed story.

The four year Olympic cycle always complicates the selection process, as we sometimes see athletes hit a peak at the wrong time and never get their chance to shine during an Olympic year.  It seems that the name of the game would be that our trials system is designed to pull up the athletes who are hot at the right time.  That’s the way it should be and past experience shouldn’t really weigh into it.  Of course, once in a while the coaches have to make judgment calls and experience should weigh in there, (like letting Jason Lezak anchor your relay,) but without letting athletes actually have their knock-down drag-out fight at Trials we wouldn’t have the first time Olympians who medal like Katie Ledecky and Missy Franklin.  It’s all about being the fastest when it matters, right?

Sure… but take a look at how this all plays out for the ladies.  It is not that simple when you consider the entire careers of our best and brightest.  Is their experience helping them to be on their game at the right time?  Do they have an advantage over the bright eyed phenoms breaking onto the scene just in time for selection?

Of the seven American individual medalists, only Katie Ledecky, Missy Franklin and Caitlin Leverenz were first time Olympians.  For Franklin and Ledecky, their age is obviously a factor in that, as in 2012 they were still extremely young.  Leverenz nearly made the team in 2008, finishing fourth in both the 200 and 400 IM at ’08 trials.  Of the fourteen medalists from other countries, only four were attending as first time Olympic team selections.

Only three of the twenty-one individual medalists had earned individual medals in the past.  Rebecca Soni medaled in both breaststroke events in 2008; China’s Jiao Liuyang was silver in ’08 for the 200 fly and moved up to gold in 2012; and Rebecca Adlington was double gold in 2008 for the 400 and 800 meter freestyles and medaled in both again in 2012, although not as high as the first round.

The other seven who had medaled in the past all did so on relays, meaning that they were better at their second games than their first.

There are a few other outliers, like Natalie Coughlin who did not take an individual medal in 2012 but had medaled at 2004 and ’08, as well as Dana Vollmer who had the unique case of medaling on a relay in 2004 and then earning her own individual medal in 2012 for the 100 fly.  Both of those outliers add to the case for experience making a difference.  Most of the women at the top seem to do better with one Olympiad under their belts.

Does that make me think the selection process should change to consider career experience?  Hell no!  These are the details that make it interesting.

I definitely appreciated this, and thought it was highly interesting.

Likewise, if you win medals, you’re obviously good enough to win an Olympic medal, and better than the average member of the Olympic team. So based on the fact they’ve already claimed Olympic medals, you would expect them to be truly better swimmers, and more likely to do so in the… Read more »