No. 6 UC Santa Barbara Fall to No. 3 LBSU in Big West Tournament Nail-Bite 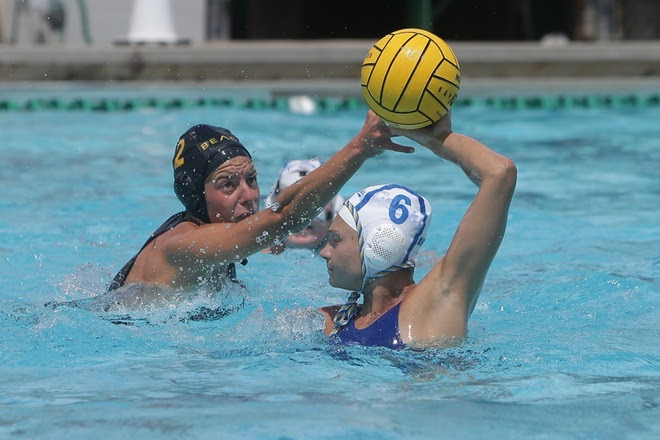 Long Beach State moves on to the semi-finals after winning a back-and-forth game that came down to the final shot. Current photo via UC Santa Barbara Athletics

HONOLULU, Hawaii – In the Big West Tournament First Round on Thursday at Hawaii’s Duke Kahanamoku Aquatic Complex, the No. 6 seed UC Santa Barbara women’s water polo team clashed with No. 3 Long Beach State in a thrilling back-and-forth affair that went down to the final shot.

The Gauchos (11-13) looked to avenge two regular season defeats at the hands of the Beach (14-13), but on their final possession, freshman Juju Amaral‘s potential game-tying lob shot went off the post, sending LBSU to the semifinals.