Nine Swimmers Make the List of the Top 100 Australian Athletes 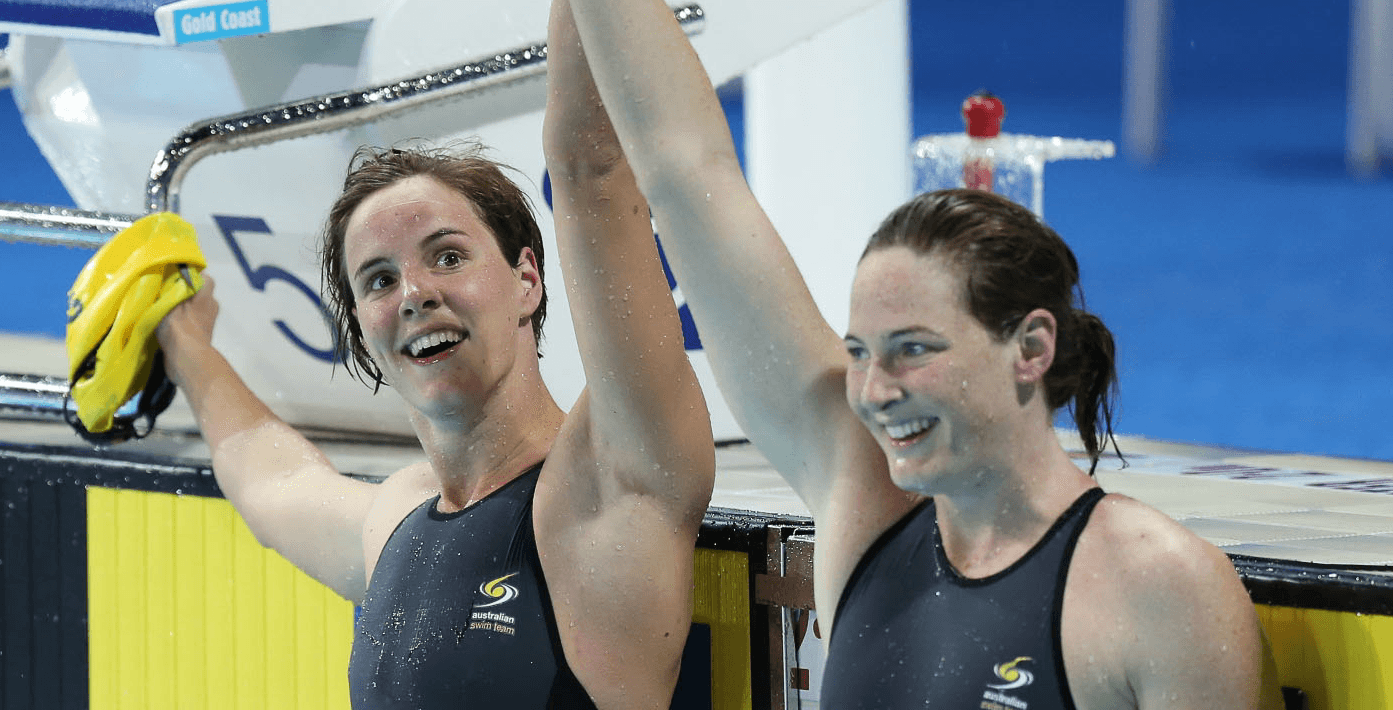 Each year The Daily Telegraph publishes its Top 100 Sportsmen and Sportswomen List which this year included nine swimmers... Current photo via Paul Younan

The Daily Telegraph and journalist Richard Hinds have published their annual top 100 sportsmen and sportswomen list. This year’s list included nine swimmers in the top 100 with Cate Campbell cracking the top 10.

Hinds acknowledges that it is difficult to compare athletes from different disciplines. When making the list he considered their current performance, career performance, contribution to their sport, public profile and leadership.

Campbell obviously deserves to be in the top 10 and it is a bit surprising that she isn’t higher in the rankings.

Campbell also finished the season ranked number one in the world in the 50 and 100 freestyle. This is all without mentioning that she was part of the 4 x 100 freestyle team that set a world record at the Commonwealth Games.

She was also up for the ‘I Support Women in Sport Award’ that has a criteria that includes inspiration and leadership and is currently a member of the Australian Olympic Committee’s Athlete’s Commission.

As Hind states it is hard to compare the achievements in different sports, but is interesting to see in a country that values the sport of swimming how far down the list Campbell has been placed.

The other swimmers who made the top 100 include:

Brilliant! My favourite to watch is Cam McEvoy. He has a top coach too.

Oh God the first two are not real sports and there are two pilots in the top ten. Australian sports is not going well.

biggest concern is that Timmy Cahill is only 5th!

I think because we have so many sports on offer, accomplishments from smaller sports, in terms of media coverage (eg: swimming), probably aren’t recognized as much as they should by the general public.