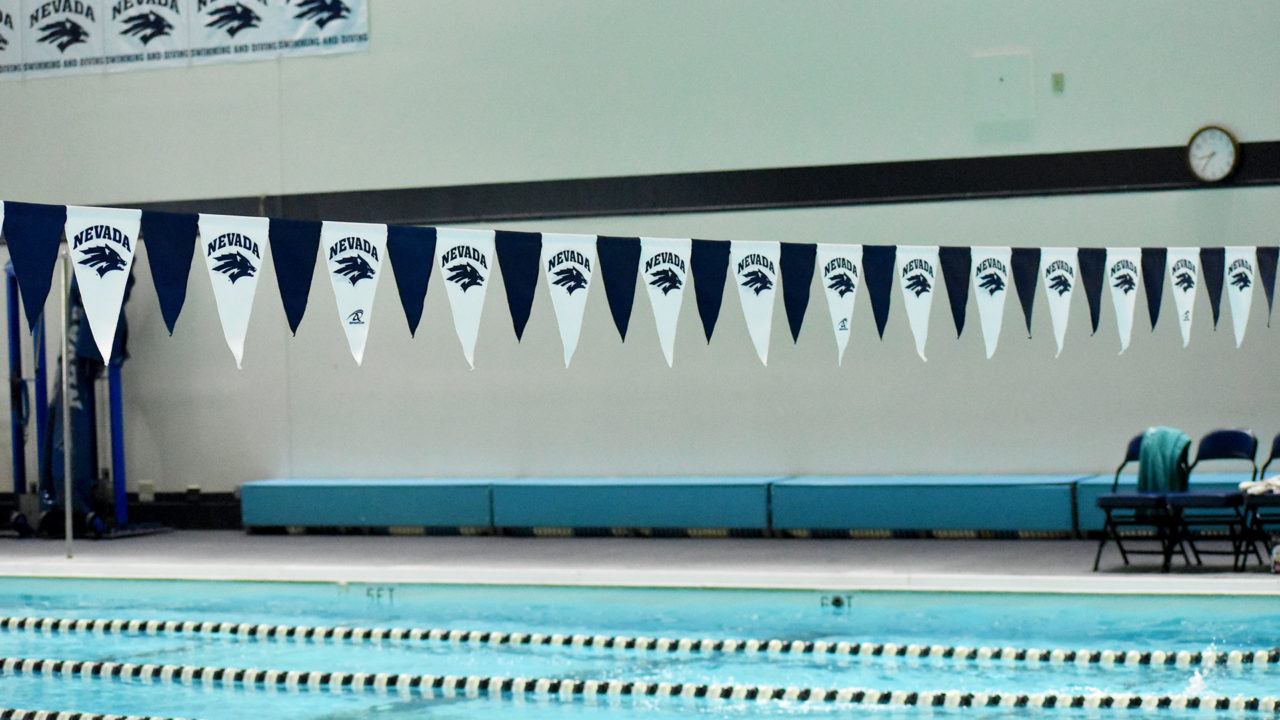 RENO, Nev. – Head Nevada swimming and diving Brendon Bray signed eight new student-athletes to compete in the 2019-2020 season. Of those eight, seven are swimmers and one is a diver; six are coming right from high school and two are Division I transfers.

“There is a lot of potential within our incoming class,” said Bray. We think they can fit in well with our team culture and will continue to help us raise the bar in the pool to challenge for a Mountain West championship while also continuing the excellent academic success our program has established.”

Bray and the Wolf Pack is looking to continue the forward momentum from the 2018-19 season where it finished second at the Mountain West Championships. Thirteen swimmers and divers for Nevada were named to the Mountain West All-Conference team following the performance.