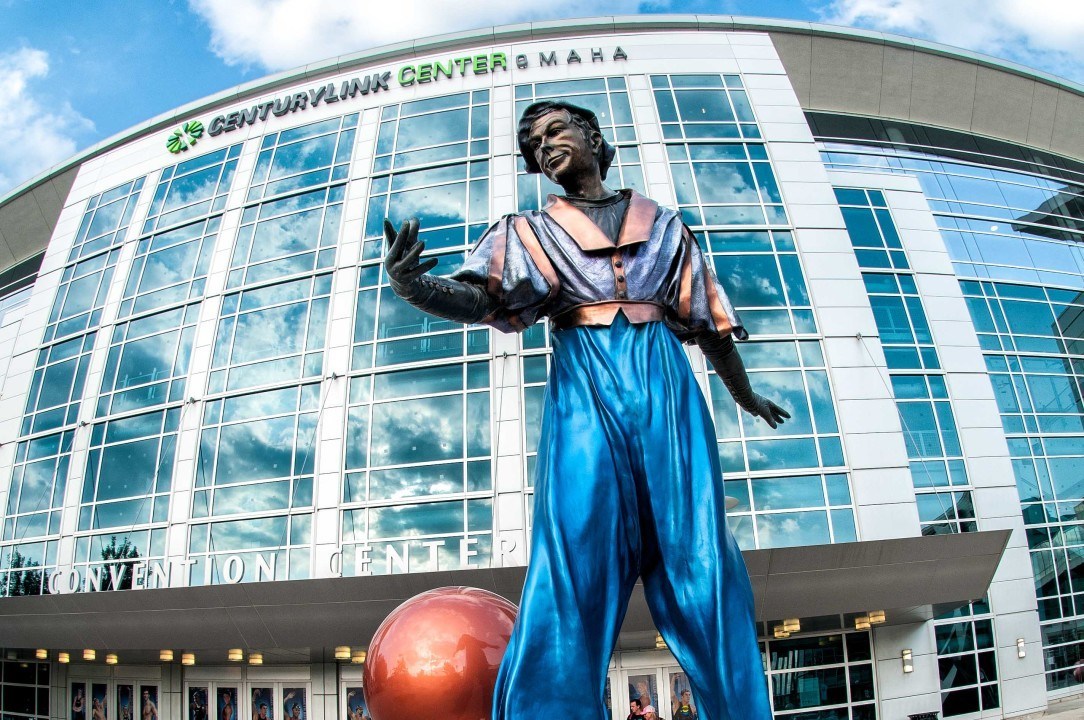 Nebraska will play host to the upcoming U.S. Olympic Swimming Trials with one of the lowest coronavirus infection rates in the country. Stock photo via Mike Lewis/Ola Vista Photography

With just over 2 weeks to go until Wave I of the 2021 U.S. Olympic Swimming Trials in Omaha, Nebraska is seeing among the lowest coronavirus infection rates in the country.

According to data compiled by the New York Times, the state is seeing only 5 new daily cases per 100,000 residents among its population of 1.9 million people. That’s about 100 new cases daily, and is a decrease of 50% over the last two weeks.

The United States average is 9 cases/100,000 residents, and only 3 states currently have lower per-capita numbers than Nebraska:

California, which has more USA Swimming members, and Olympic Trials qualifiers, than any other state, currently has the lowest new daily case counts nationally.

According to data compiled by Bloomberg, Nebraska has given out enough vaccines to innoculate 43.2% of its residents – which matches the national average to the tenth.

Vermont leads the nation in that category with enough vaccines having been given out to vaccinate 58.1% of its residents. Experts estimate that somewhere around 75% of Americans will need to be vaccinated to achieve ‘herd immunity.’

At its peak, Nebraska was averaging 2,308 new daily cases of coronavirus infection, which was about 120 cases/100,000 residents.

The United States Olympic & Paralympic Committee is not requiring vaccines to attend the Olympic Trials as a participant or a spectator. The venue will be filled to 50% capacity with spectators, and the USOPC says they will require that masks be worn in the venue “regardless of city or county policy changes.”

The City of Omaha currently has a mask mandate in place for most indoor venues and circumstances until at least May 25.

For comparison, Japan, which has declared multiple States of Emergency recently to try and contain the spread of the virus ahead of this summer’s Olympic Games, has about 4.6 new daily infections per 100,000 residents – about half the rate of the U.S. That’s in spite of just a 2.7% vaccination rate according to Bloomberg data.

Wave I of the U.S. Olympic Trials meet runs from June 4-7, while Wave II runs from June 13-20. As part of its COVID safety measures, USA Swimming split the event into two meets to reduce the number of athletes present at one time. Those with faster standards will swim at the Wave II meet, along with the top 2 finishers in each event at the Wave I meet.

So happy vaccine rates are going up and this pandemic is ending! 🤞

Hate to break it to you, but this is not over yet. The shot doesn’t prevent the virus from spreading, it only helps reduce the severity of symptoms. Case count and 7 day averages are still higher then they were exactly one year ago.

you are incorrect Early data show the vaccines do help keep people with no symptoms from spreading COVID-19, but we are learning more as more people get vaccinated.

Well, I guess we will see who is right come fall and winter.

U should wear three masks and stay inside!

“ The shot doesn’t prevent the virus from spreading, ” The data out of Israeli shows that the vaccine does help prevent spread.

Other than who makes the team, I’m curious to see if a WR takes place at trials.

please tell me if I missed out someone with a chance

I think Lilly King might come close to her 100 record considering how she’s been swimming lately.

Too bad USA swimming wants us to get two tests one before you travel and one 48 hours before you enter the pool. How can I afford to take my son and miss more work and change the flights we already booked. It’s absurd my son will not be able to swim at Olympic trials even though he is vaccinated. I can’t miss more work but I really wish I could take him. Why is USA swimming so behind on protocol. Are they just scared.