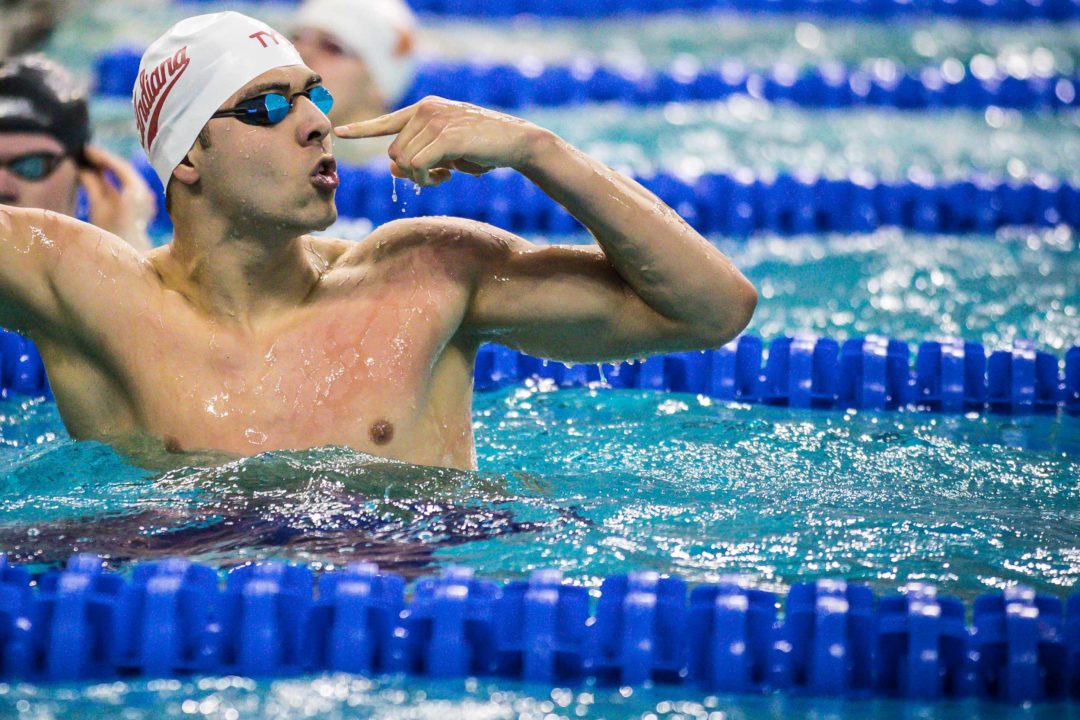 International Swimming League (ISL) team London Roar has picked up its newest member. NCAA champion and now former Indiana Hoosier Vini Lanza has announced he will be joining the Adam Peaty-led squad in London. Lanza becomes the 22nd person to join the squad, leaving London Roar as the ISL squad with the biggest roster right now.

Lanza adds some fly and IM speed to a roster that is already pretty well-rounded. Here is the current London Roar roster:

Any word on US teams? Crickets.

Best of luck Vini! Will always cheer for you!