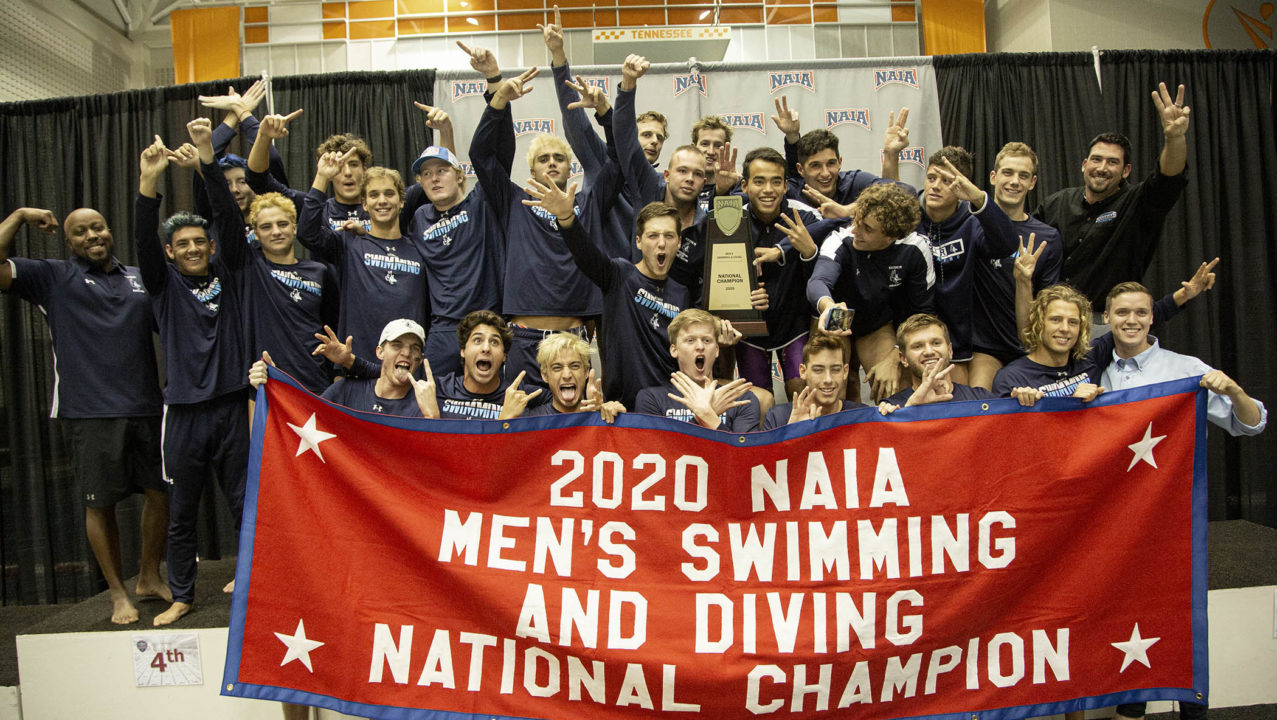 NAIA's Keiser University has announced its plans to raise $8 million for a new aquatics center at their Flagship campus in West Palm Beach, FL. Stock photo via Bill Ingram

Aaron Ervin from Cypress, Texas has announced that he will swim and study at NAIA Loyola University in New Orleans in the fall of 2022.

ONU, who won both the NAIA men’s and women’s national titles in 2017, has announced the addition of five newcomers for 2022-23.

Bitting will be a big addition to the Milligan program with times that make her one of the top IM swimmers in the conference.

On Tuesday, pool officials from the Flagship campus of Keiser University in West Palm Beach, FL announced their plans to raise $8 million to construct a new outdoor aquatics center.

The planned aquatics center, which will feature a 50-meter Olympic-sized pool, currently has a sponsorship from Florida Power & Light aiding their campaign. They have also received a matching $500,000 donation from Dr. Bill Kent, a chairman on the board of the International Swimming Hall of Fame and a member Keiser’s board of trustees. Keiser pool officials have also announced that their funding will be linked to the recently passed state-wide Every Child a Swimmer legislation.

It is still unclear how Keiser pool officials will utilize this legislation with the planned pool construction. A fundraising dinner is scheduled for April 1, 2022 to discuss further planning. “It is our dream and part of our mission to be of service … not only to our athletes, but the greater community,” Keiser pool officials said. “We plan to be another resource to help children and adults swim… Right now it’s a matter of getting started.”

The Keiser men’s and women’s teams currently practice and compete out of the Lake Lytal Aquatic Center in West Palm Beach, which also features a 50 meter by 25-yard Olympic-sized pool along with 1- and 3-meter diving boards.

The Keiser women finished 2nd at the 2020 NAIA Championship meet, placing behind only the Savannah College of Art & Design.

But Iowa needed to cut their program for funding issues. Makes sense.

Congrats to Adam and the program

The NAIA did not have a national championship in 2021.