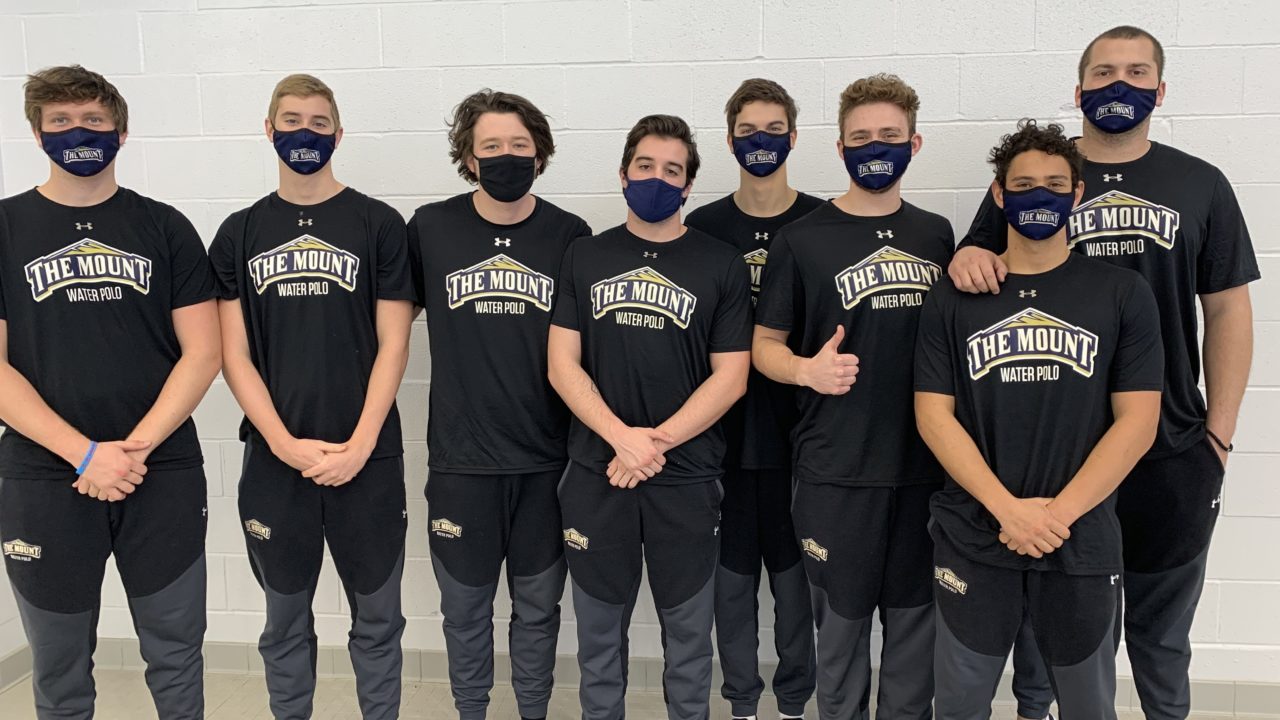 MORGANTOWN, W.Va. (January 23, 2021) – Mount St. Mary’s men’s water polo got their first experience playing games Saturday, squaring off in a back-to-back doubleheader at the Aquatic Center at Mylan Park. Despite falling twice to Gannon and Salem, the team found the back of the net 18 times.

An experienced water polo squad with a large number of players gave the Mountaineers a rude awakening to the circuit. The Golden Knights took charge of the game in the first half, building a 15-2 lead over the upstarts at the break.

The Tigers arrived with a limited roster, so the sides played an exhibition instead of an official contest.

Standing at 0-1, Mount St. Mary’s will now look forward to hosting their inaugural home games, scheduled for February 6th. Mercyhurst will be first challenger at 10 a.m., followed by a 6 p.m. rematch with Gannon. The games will kick off Mid-Atlantic Water Polo Conference action.