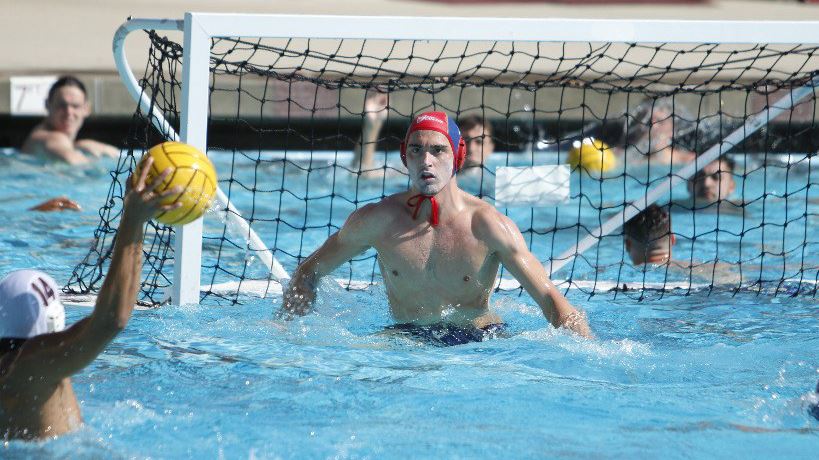 The 11th-ranked Lancers began the year with a doubleheader battle with the No. 9 Lions. The first day of the season also served as the Western Water Polo Association opener for both sides, with the first game counting in the conference standings and the second serving as a non-conference contest.

LMU won game one, 13-7, but the Lancers found their footing in game two and pulled out a 13-11 win, thanks to a balanced offensive attack that included two goals each from senior Zach Lowery, junior Hunter Barnett, sophomore transfer Zach Zetz and true freshman Matt Olsen.

“It was awesome to play some real games,” Coach Kevin Rosa said. “We expected there to be some rust in the first game, but we learned from the mistakes and applied some good adjustments in the second game. There was lots of game time for the younger guys to help welcome them to the collegiate game. We are excited to get back and work on specific things now.”

STANDOUT PERFORMANCES
PJ McDonough and Caleb Teraoka both scored two goals in the first game of the season, while Olsen had five drawn ejections and two steals. Lowery also had three assists, three steals and a goal in the game. It wasn’t enough to secure the win, as LMU opened the game on a 5-1 run.

CBU came out the aggressor and jumped out to an 8-2 lead in game two and lead 9-4 at halftime.

LMU AT A GLANCE
Loyola Marymount has been a strong force in the Western Water Polo Association over the last two decade. The Lions have advanced to 12 WWPA Championship games and won eight conference titles since 1990.

UP NEXT
CBU’s next game on the schedule is its home opener against Concordia on Saturday, Feb. 13 at noon.