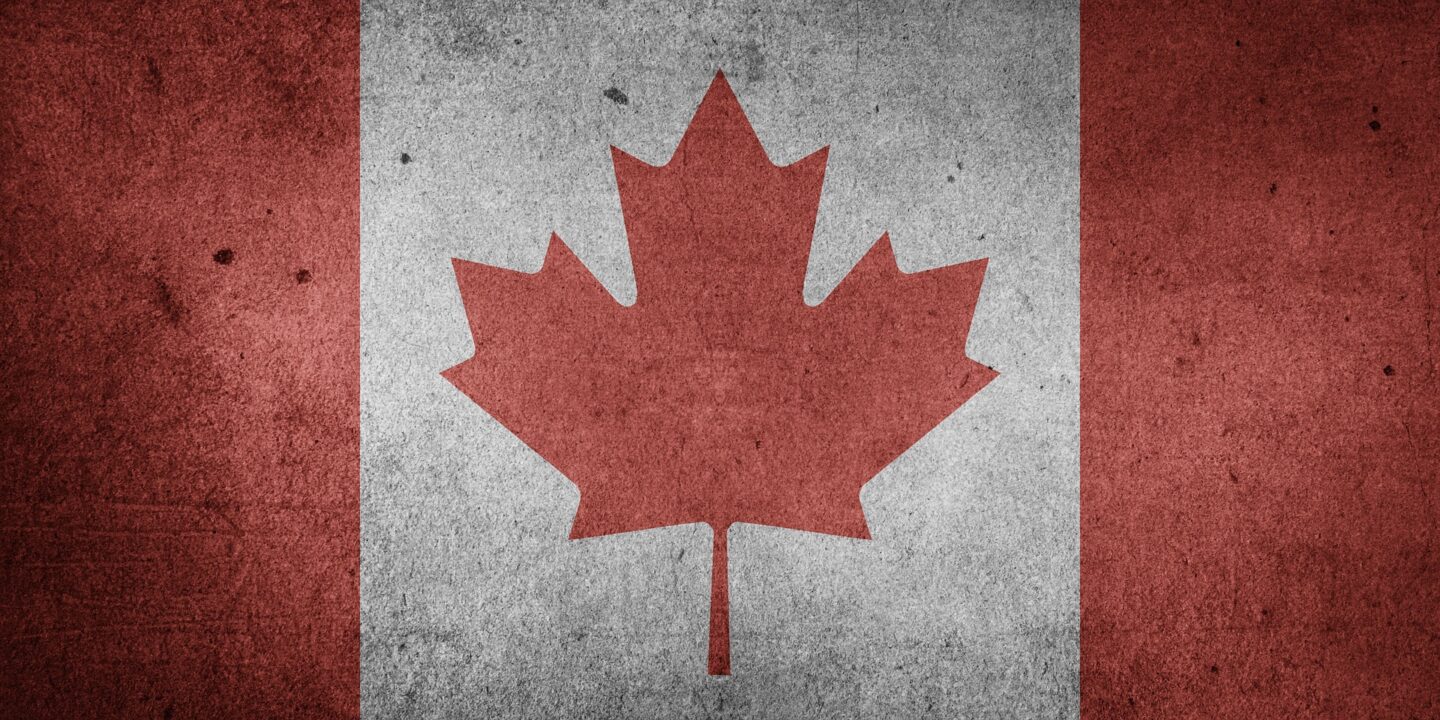 Thompson, the head coach of Montreal’s High Performance Centre – Quebec since 2015, will formally commence his new role on March 1, 2023.

He has been on a leave of absence from his HPC-Quebec position since Sept. 1 to spend more time with his two children, who live in London, Ont.

“I’m super excited about this opportunity,” said Thompson, whose leave was originally expected to last 10 to 12 months. “Given the amount of time I’ve had to reconnect with my children and focus on parenting, a March return to work is safe and the right thing to do for myself and my family.

“My son has gotten into swimming and my daughter is adjusting to high school way better than she anticipated. It has meant so much to be able to get them settled back into normalcy. Both are happy that I’ve been able to be here for them and still will for a few more months. I think I’m ready to come back to work.”

Thompson’s former assistant at HPC-Quebec, 2016 Paralympian Jean-Michel Lavallière, has assumed the role of acting head coach in his absence and will continue to lead the program through the Paris 2024 Paralympic games.

“His successes at HPC-Quebec include the way he has utilized and managed the integrated support team to identify and design successful mitigations for gaps in elite and development swimmers across many sport classes.”

“It’s great to have seen Mike progress throughout his time with Swimming Canada and as a coach guiding athletes to results at the highest level,” added High Performance Director and National Coach John Atkinson. “Now that he takes on this new role, he can use his skills and experience to impact the whole program when leading our athletes and coaches.”

Thompson’s key responsibilities in his new role include supporting the technical and cultural delivery of Swimming Canada’s High Performance Para Swimming Program, and leading senior teams at major international events – starting with the Manchester 2023 World Para Swimming Championships. He will be responsible for delivering a performance accountability framework for Canada’s highest-ranked Para swimmers.

“Success in this role will be determined by the achievement of peak performance at Paralympic Games and world championships, built on a performance accountability framework, through a contemporary athlete-centred cultural lens that leaves a legacy of enhanced technical capability in Canada’s swimmers and coaches,” Lomas said.

A member of the Canadian coaching staff at the last two Paralympic Games, Thompson most recently served as Canada’s senior team coach at the 2022 World Para Swimming Championships in Portugal, where 12 HPC-Quebec swimmers were named to the team, as well as the 2022 Commonwealth Games in England.

At Commonwealth Games, 7 of Canada’s 28 swimmers were from the Paralympic Program, contributing four medals and setting two Games records and a Canadian record.

“At the worlds, Mike successfully performed the role of senior team coach, supporting Canada’s coaches and integrated support team to enable a high performance environment,” said Lomas. “I look forward to working with him as we build on the platform of 2021 and 2022 toward the Paris Paralympic Games.”

“I’d like to say a special thanks to Own the Podium, the Canadian Paralympic Committee and the Institut national du sport whose ongoing support for Para swimming in Canada have allowed us to make this important appointment,” Lomas added.

Thompson is excited at the thought of “helping push Canadian results to new heights”.