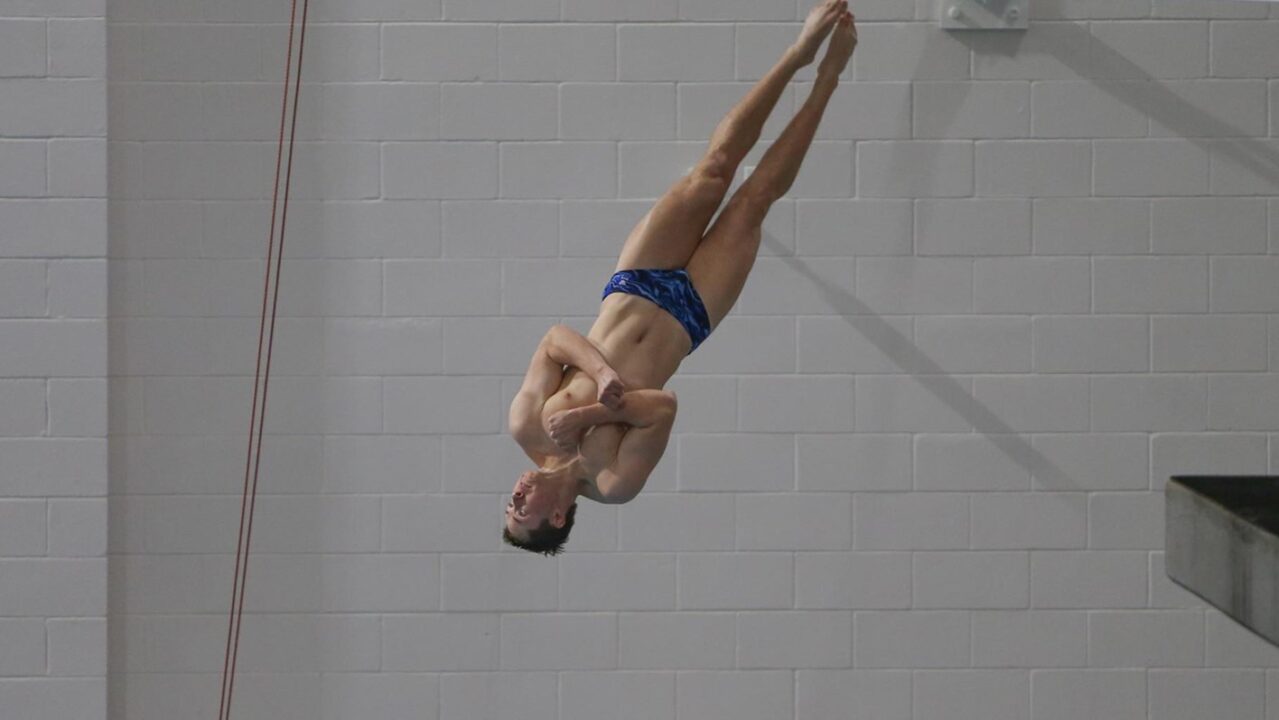 WOMEN’S DIVING ATHLETE OF THE WEEK
Nicole Stambo, Senior, SMU
Stambo won the 3-meter event and finished second in the 1-meter and platform events at the SMU Invitational. She totaled 305.45 points en route to winning the 3-meter event, while she finished with 301.00 points on 1-meter and 248.20 points on platform. All three scores were NCAA Zone Diving qualifying marks.

MEN’S SWIMMING ATHLETE OF THE WEEK
Colin Feehery, Senior, SMU
Feehery earned four NCAA ‘B’ cuts and three individual wins at the SMU Invitational. The senior won the 200-yard breaststroke in a time of 1:53.17, which ranks 10th in the nation, captured the 200-yard individual medley in 1:43.45, 12th in the country and finished first in the 400 IM in 3:43.82, 13th in the nation.

MEN’S DIVING ATHLETE OF THE WEEK
Dominic Hoefer, Senior, SMU
Hoefer placed second place on 3-meter at the SMU Invitational with a score of 326.25 points. He followed that up by finishing second on 1-meter with 330.80 points. Both were NCAA Zone Diving qualifying marks.