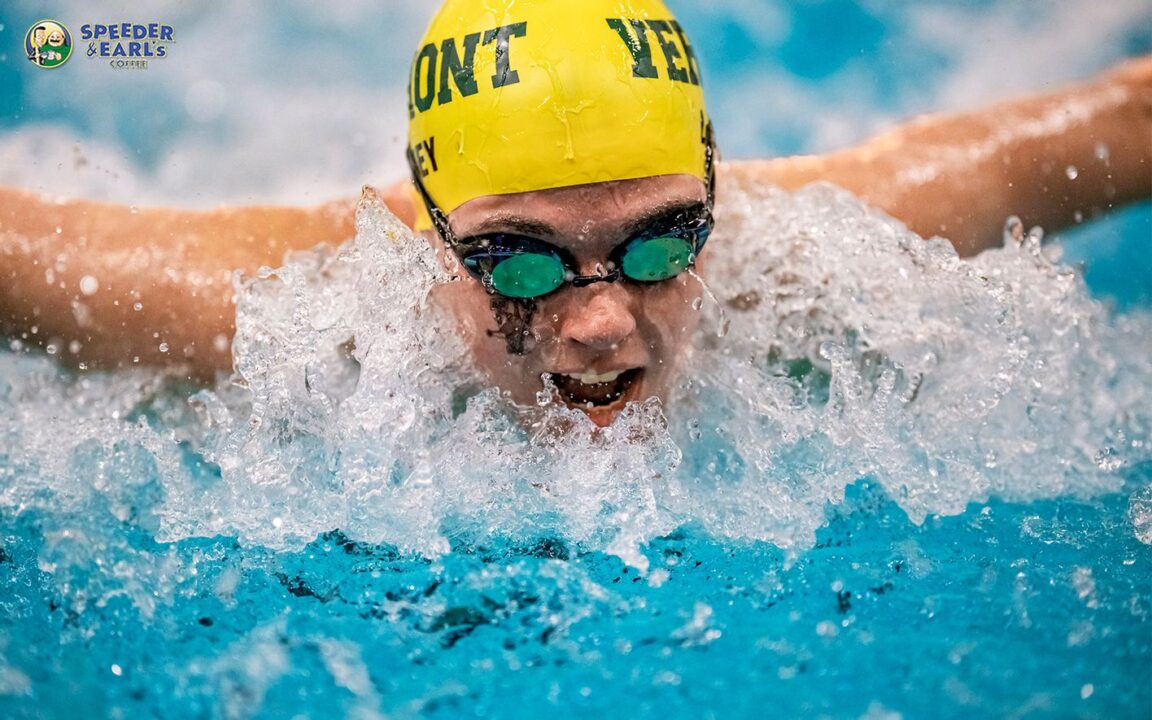 Laney and the Catamounts will return to action on Saturday, December 3 for a dual meet. Vermont will compete with UMass and Binghamton at Joseph R. Rogers Jr. Pool in Amherst, Massachusetts with the diving competition scheduled to start at 11 a.m. and the swimming portion starting at 1 p.m.