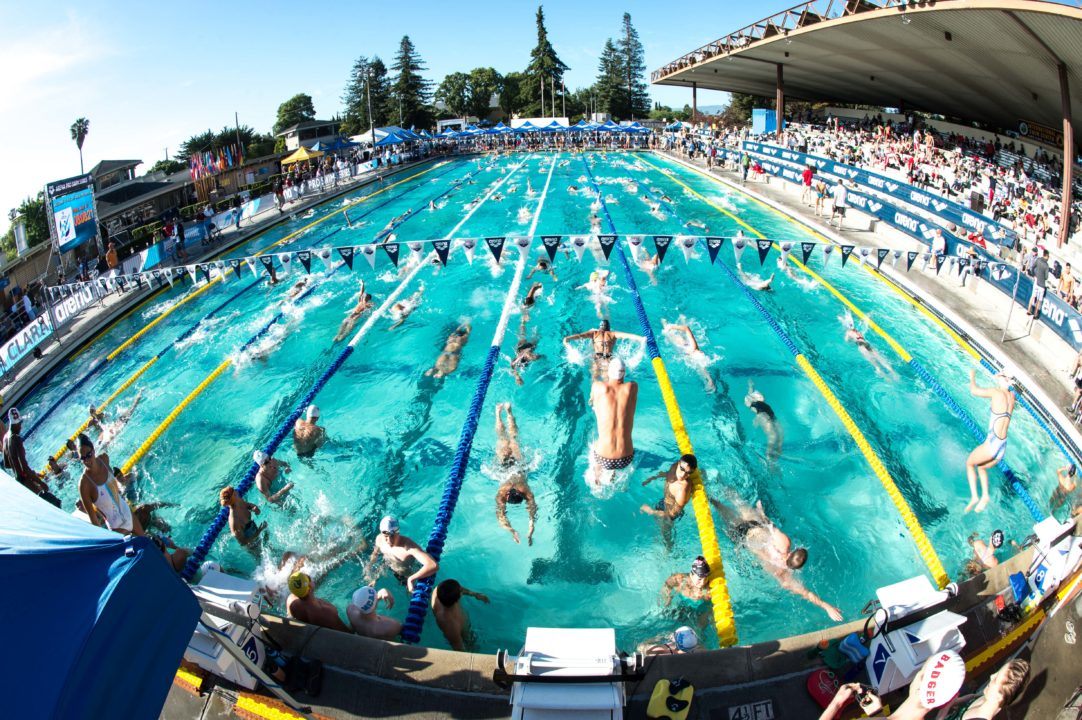 There are still months left in the season, so we could see Miguel De Lara and Mauro Castillo Luna battling back-and-forth for the record throughout the summer. Stock photo via Mike Lewis/Ola Vista Photography 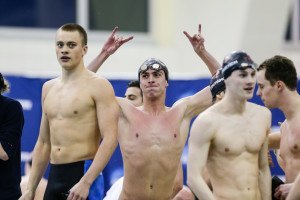 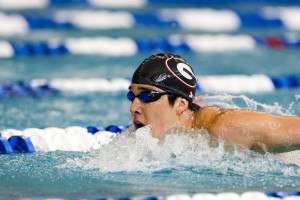 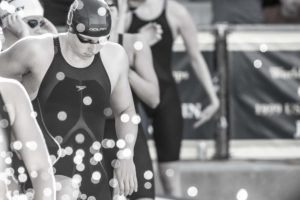 Mexican breastsroker Miguel De Lara, who trains with the Auburn postgrad group, made history for his country last weekend at the 2017 Arena Pro Swim Series stop in Santa Clara. In the 200 breast final, De Lara seta new Mexican National Record, narrowly missing the podium with a 2:12.25.

That took over a half second off the former record, which stood at a 2:12.94 done by Texas A&M’s Mauro Castillo Luna at the 2017 Arena Pro Swim Series stop in Atlanta. There are still months left in the season, so we could see the swimmers battling back-and-forth for the record throughout the summer.

De Lara now own both Mexican National Records in the breaststroke races. He set the record in the 100 breast with his 1:00.99 at the 2016 Pan American Games.