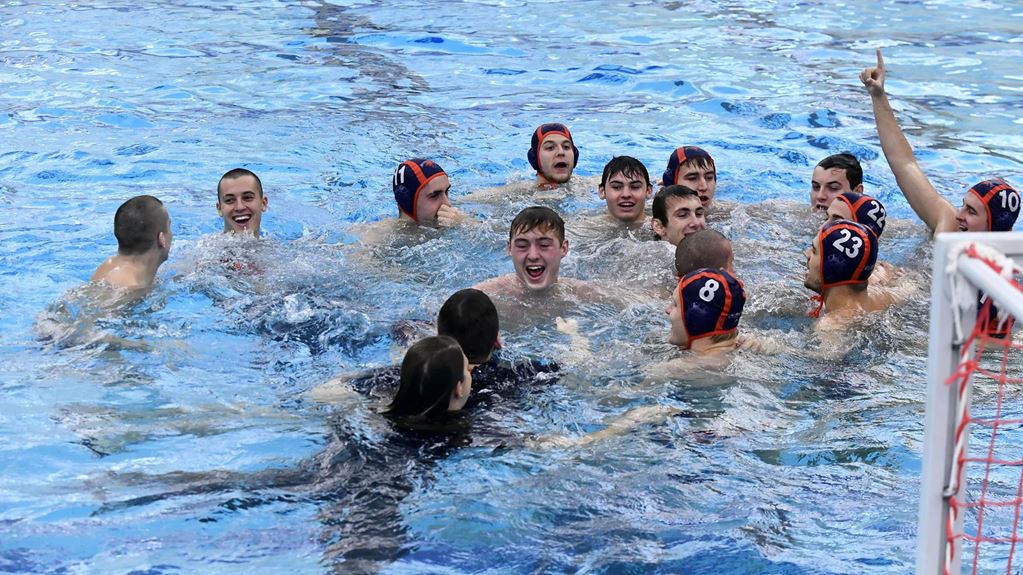 “The NCAA (National Collegiate Athletic Association) has not made a statement yet regarding the championship, but it seems unlikely they can proceed with so many institutions unable to compete this fall.”

While both conferences have canceled their fall season, they have proposed a men’s season stretching from January through March in the event all NCAA water polo play is canceled for the fall. This would allow the men’s season to avoid overlap with the women’s season, which runs from March through May.

While the school’s will not have a season during the fall, Sharadin did leave the door open for a season to take place in the two conferences during the winter.

“Regardless of what direction the NCAA takes and provided schools are permitted to compete safely, we will offer competition to the leagues’ membership this winter.”

Last year, at the 2019 NCAA Men’s Water Polo Championships, Bucknell University, who won the Mid-Atlantic Men’s Water Polo Conference Championships, advanced to the quarterfinals, making them the only school not based in California to advance past the first round. They finished as the 10th best team according to the Collegiate Water Polo Associations final rankings. They defeated Northeast Water Polo Conference Champions Harvard in the opening round. Harvard was ranked as the 11th best team last season. Both schools were the only East coast teams ranked within the top 16 nationally last season.

Earlier this month the Ivy League announced that all fall and early winter season sports would be canceled until at least January 1st. While Harvard, as well as fellow Ivy League schools Brown and Princeton, compete outside of the Ivy League for water polo, they will still no be allowed to compete until the new year.

Joining the Ivy League in making an announcement on fall athletics, the Patriot League, home to Bucknell and Navy, announced that it would be canceling all fall sports, including water polo. While the MAWPC’s cancellation of the season does not affect Bucknell as they had already had their season canceled, Navy had received a conference exemption to allow competition. This exemption was given as Navy, and fellow military academy Army-West Point, are “unique in their environment and their missions within higher education.”

Disappointing but not unexpected.