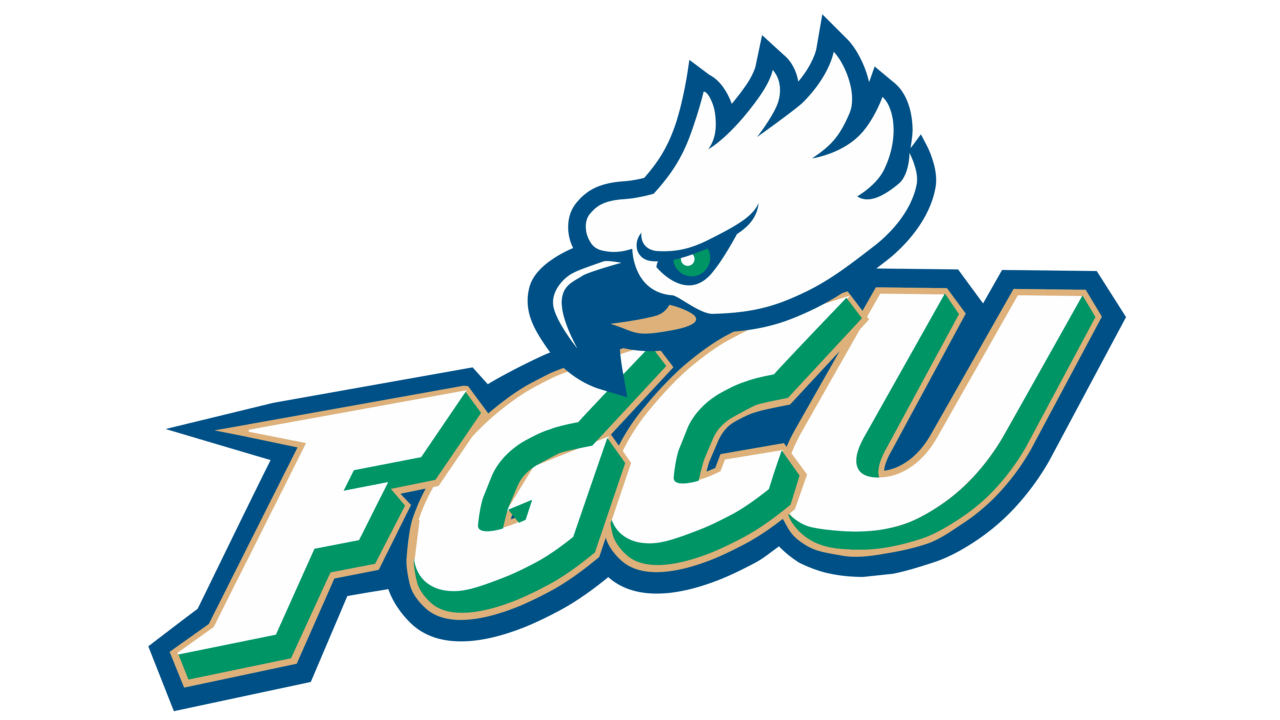 Zanoli will have the potential to vie for a conference title immediately after joining the Eagles after her high school graduation in 2023.

A distance specialist, Emmakate Zanoli of Lake Orion, Michigan has announced announced her decision to head south in the fall of 2023, committing to swim at Florida Gulf Coast University.

This summer, Zanoli competed at the Sectionals meet in Cleveland, earning numerous finals appearances across the weekend. Her top finish at the meet came in the 400 IM, where she finished 10th overall in a time of 5:12.74. She also finished in the B-final of the 400 free, finishing in 4:30.96 to take 11th.

Florida Gulf Coast is coming off a runner-up finish at the 2022 CCSA Swimming and Diving Conference Championships. The team was led by senior Wiktoria Czarnecka, who claimed the conference title in the 50 free and 100 fly, as well as claiming silver in the 100 free. For her efforts, Czarnecka was recognized as the CCSA Swimmer of the Year. The Eagles roster featured three conference swimmer of the year titles, with senior Petra Halmai having won the previous two in 2021 and 2020.

Zanoli will be a big addition to the FGCU roster when she arrives on campus next fall. With her lifetime best in the 500 free, she would have taken second overall, just tenths behind gold medal winner Emma Hazel of Liberty. She also would have finished as the runner-up in the 1650 free.

Last year the Eagle’s distance group was led by a pair of juniors, Sara Niepelova and Michaela Sizemore. Both woman scored points in the 500 and 1650 freestyles.

With a year left to improve before arriving on campus, Zanoli will not only be set to challenge for conference titles, but for the FGCU record books as well. Her lifetime best in the 1000 free would rank her among the programs top-10 best all time, while she would sit just outside the top-10 in the 500 and 1650 free.

This summer, FGCU announced the addition of 14-time NCAA All-American Aly Tetzloff to the program’s coaching staff. Tetzloff competed in the International Swim League in both 2020 and 2021. She also finished 8th in the 100 fly at the 2022 Olympic Trials.