Max Vega Cuevas Set to Become an Aggie, Commits to Texas A&M for 2022 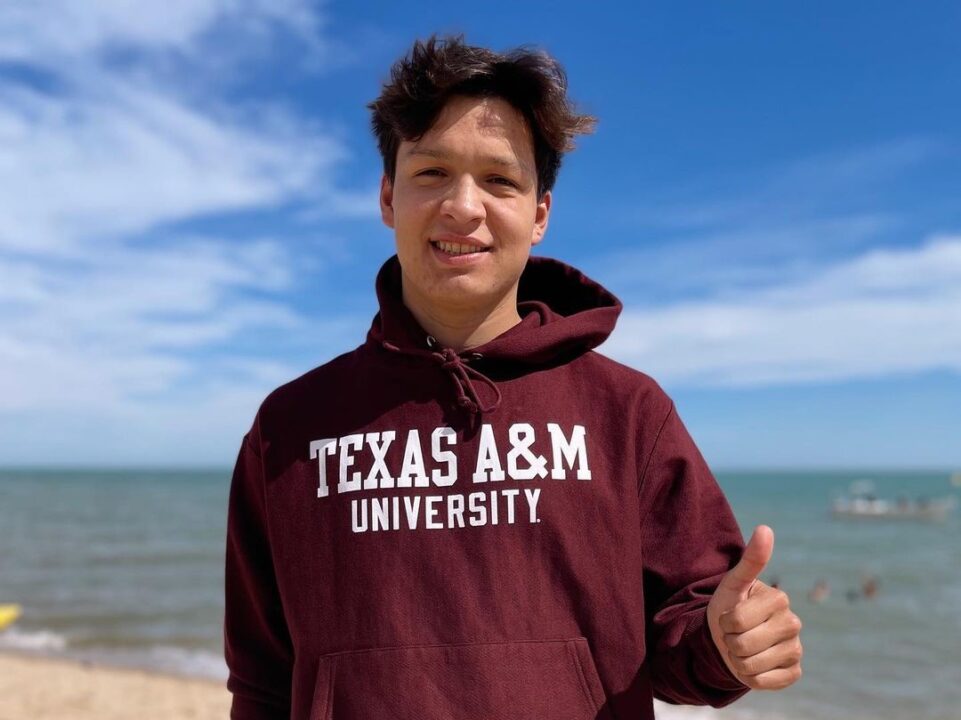 Cuevas, who has represented Mexico in international competition, will bring his IM talent to College Station in the fall of 2022.

Max Vega Cuevas, who has represented Mexico at international competition on both the junior and senior levels, has announced that he will become an Aggie next fall, committing to swim for Texas A&M University. Cuevas trains with Caan Rosarito, a swim team based in Mexico.

I’m so humbled and thrilled to announce my verbal commitment to continue my academic and athletic career at Texas A&M University. I’m very excited to begin the next chapter of my life in the next 4 years and very grateful to my family, friends, coach, and my teammates/coaches at Rosarito Nadadores for helping me get to where I am. Thanks to the A&M coaches for this opportunity. I can’t wait to be an Aggie!
GIG’EM👍🏼

Last spring, Cuevas made two appearances on the Pro Swim Series, competing in both San Antonio in March and Mission Viejo in April. His best performance came in Mission Viejo where he posted a lifetime best time of 4:24.05 in the 400 IM to finish 5th in the event. That swim put him just ahead of Mikey Calvillo, a member of Indiana’s men’s team who took 29th in the event at the Olympic Trials.

While Cuevas has had experience racing in yards, he hasn’t competed in the format in nearly four years. With his times converted over from long course, he’ll provide quality depth for the Aggies when he arrives on campus next fall. With Shaine Casas departing College Station this year, the IM group took a huge hit that will be difficult to fill. So far this season, Anze Fers Erzen, a transfer from the University of Iowa, has led the program in both IM events. At the SMU Classic he posted times of 1:46.78/3:48.33, both of which lead the team by a wide margin.