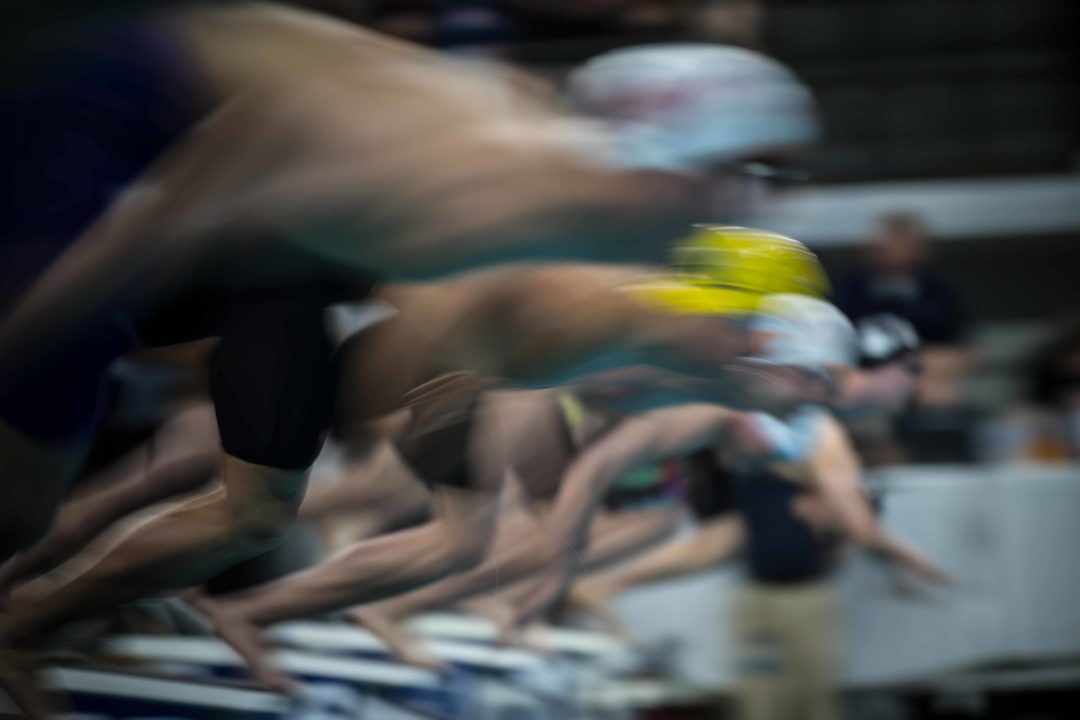 Entering this morning’s heats, Richards’ personal best in the 200m free event stood at the 1:50.37 he clocked at this year’s FFN Golden Tour Camille Muffat in Marseille last month.

Tonight en route to 7th place, Richards powered his way to another lifetime best with a mark of 1:49.36. Splitting 52.89/56.47, Richards was quicker on the front half to finish out his British championships with a World Junior Championships-worthy swim.

Representing Royal Wolverhampton, Richards has been on a tear this Championships, having broken Duncan Scott‘s Age Record in the 100m free with 49.98 to take Transition Final gold. He also nailed his first sub-23 second 50m free, stopping the clock at 22.98 to finish 8th the Senior Final.