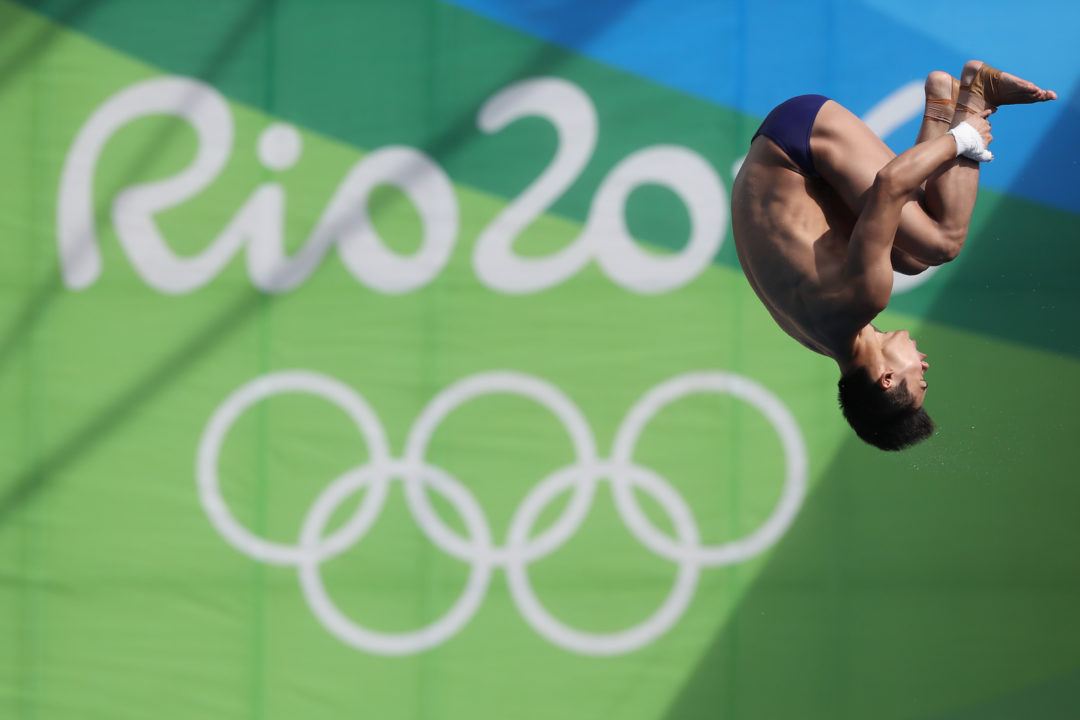 Kyle Chalmers split 46.44 on the end of the Australian 4×100 free relay to post the 5th-fastest relay split of all time.

Li Bingjie of China raced her way to the podium in the women’s 400m freestyle on day 2 of these Olympic Games.

The Maria Lenk Aquatic Park in Barra da Tijuca, Rio de Janeiro will play host to the 2017 Maria Lenk Trophy May 2nd through May 6th. The meet was held as the Olympic test event at the Olympic Aquatic Center last year and at Fluminense in 2015. The meet will serve as Brazil’s qualifier for the 2017 FINA World Championships in Budapest, Hungary.

The Maria Lenk Aquatic Park recently played host to the diving, synchronized swimming, and water polo events at the 2016 Rio Olympics. The facility, built in 2007 for the 2007 Pan American games, is an outdoor facility with the seating capacity for 8,000 spectators.

The facility gained notoriety last year when the Olympic diving pool turned a bright green just days before the start of the diving events.

The center is named after Brazilian swimming great Maria Lenk, who reigned in the late 1930’s as the first Brazilian in history to set a world record in swimming with 2:56.9 in the 200 breast and 6:15.8 in the 400 breast in 1939. That year, she also became the first Brazilian and first woman to swim butterfly (which was then regarded as a form of breaststroke) in competition. However, her hopes for Brazil’s first Olympic swimming medal were dashed when World War II resulted in the cancellation of the 1940 and 1944 Olympic Games.

Lenk’s impact on the sport didn’t stop there. She continued swimming until her death in 2007, where she set Masters world records in the breaststroke events all the way up to the 90-94 age group. She also fought for women’s emancipation in sport in her country throughout her life.