Margaret Aroesty Becomes Youngest Female Ever Under 59 in 100 Breast 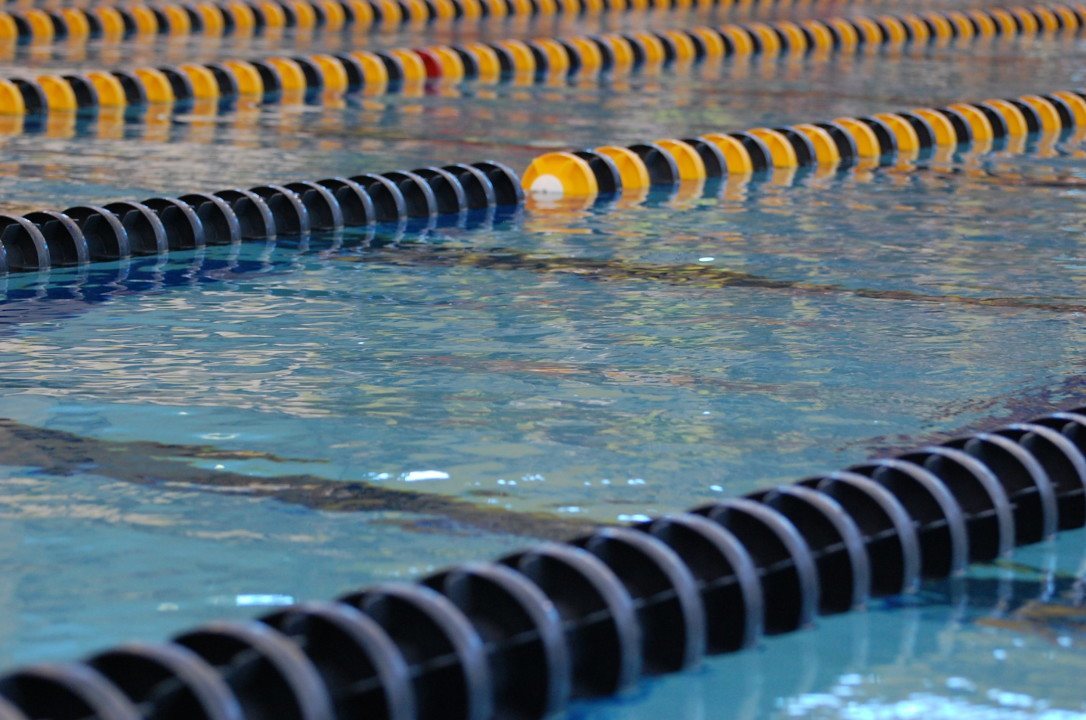 It’s been 16 years since future Olympic champion Megan Jendrick became the youngest swimmer to go under a minute in... Stock photo via Anne Lepesant

It’s been 16 years since future Olympic champion Megan Jendrick became the youngest swimmer to go under a minute in the women’s 100 yard breaststroke, and now 16-year old Margaret Aroesty has finally become the first swimmer in the history of the age group to break 59 seconds.

Swimming in prelims at the 2016 NCSA Junior National Championships in Orlando, Florida, Aroesty finished as the top qualifier to finals with a 58.98.

That broke the old 15-16 National Age Group Record that was done last season by Nikol Popov in 59.64. Popov, who was only 15 at the time, is still young enough to go after this record again – though with the long course Olympic Trials coming up, might not have a short course rest meet at which to do so.

What was remarkable about Aroesty’s swim is how well she finished the race. Her 50 was a bit slower than Popov’s, but her last 50 was under 31 seconds. Most of the women in history who have finished in better than 31 seconds over their final 50 yards have been able to go 57s.

Aroesty came in seeded at a 1:00.00 from the New York High School State Championship meet in November, and after going 1:00.50-or-better at two different meets since, was able to skip right through the 59s into a 58-second swim.

In finals, the Orlando YMCA pool will switch to long course meters, where the National Age Group Record still belongs to Jendrick (née Quann) in 1:07.05. Aroesty’s best in long course is a 1:09.03.

Aroesty ages up later this month.

How old is Aroesty? Important detail left out of the article.