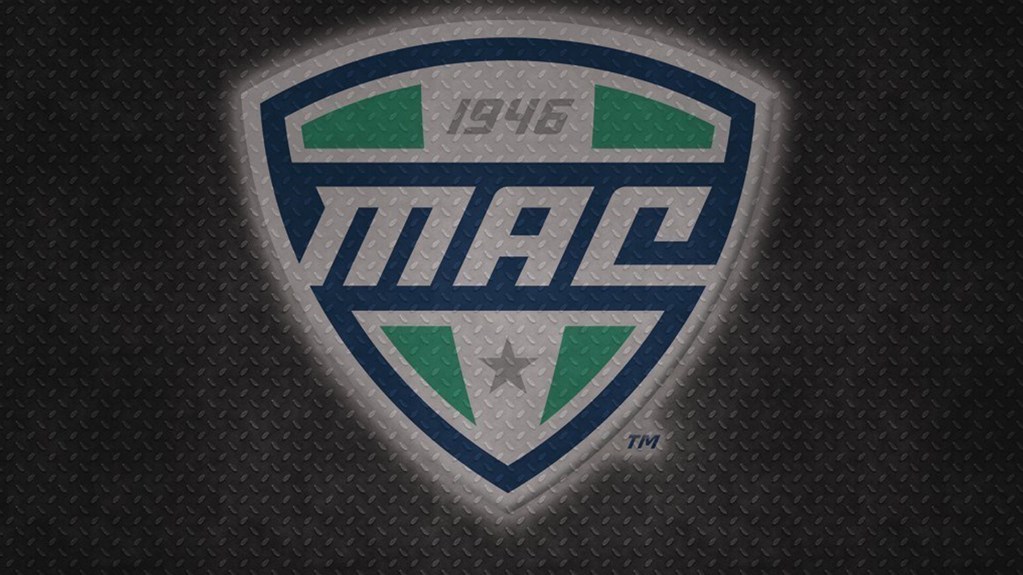 The last top-level Division I conference has rejoined the fall 2020 football season: the Mid-American Conference (MAC) will resume football in November.

With the coronavirus pandemic persisting into the late summer and early fall, 4 of the 10 conferences in the Football Bowl Subdivision (FBS, the highest level of collegiate football in the NCAA) elected to postpone their fall football seasons. That included the Big Ten, Pac-12, Mountain West and MAC.

Many expected the remaining six to follow at some point. But with the SEC, ACC, Big 12, Sun Belt, AAC, and Conference-USA conducting football seasons this fall, the four canceling conferences have one-by-one begun to return to the fall season.

The MAC will hold a conference championship game on December 18 or 19.

Football decisions have major impacts on college swimming & diving in two ways. First, the timeline of fall sports like football impacts the potential start dates for winter sports like swimming & diving. The Big Ten, for example, has already ruled that swimming will not start competition until at least January 1. The Pac-12 has left that decision in the hands of individual schools based on local coronavirus numbers. The SEC has announced that swim teams can begin their seasons on October 1, but with competition almost entirely restricted to dual meets only.

Secondly, the loss of football revenues has created major budget difficulties for a number of colleges. Iowa cited the loss of more than $100 million in revenue when it eliminated women’s and men’s swimming & diving this year. Experts estimate that the return of football could help schools recoup somewhere between two-thirds and 80% of that lost revenue, though the pandemic is still leaving most schools in difficult financial situations with or without football.

The coronabro presidents and administrators got backed into a corner, but the damage is already done. They lost millions of dollars because their teams always went on the road to play power-5 schools in the non-conference games. Except for television, the conference games won’t make any money this year. There’s no way they’re going to recoup 2/3rds to 80% revenue. In fact, they’re probably going to lose money or, at best, break even. I guess something is better than nothing, but I would say that the remaining non-revenue sports are on shaky ground in the MAC.

Excuse me, Nunesbro, but which Power 5 teams were hosting non-conference games this year? Oh that’s right, none.

The power five teams were going to have non-conference games with schools from the mid-major conferences like the MAC, but then had to cancel them and redo the schedule when the Big-10, Pac-12 and MAC canceled their football season back in August.

The entire ACC and Big 12? Aren’t you in Texas?

Hahaha, ol snarky swung and missed on that one.

The MAC schools have never made money on Football…ever. On average they lose about $6million a year…at least that’s what it was when I was working at Miami U. But of course they’ll lose even more now.
https://www.chicagotribune.com/sports/college/ct-college-football-is-forever-20170106-story.html

I’m just grateful the great coaches in the MAC like Holly Bonewit-Crone will get a chance to show off their hard work this year!

Welcome back, hopefully they learned their lesson.