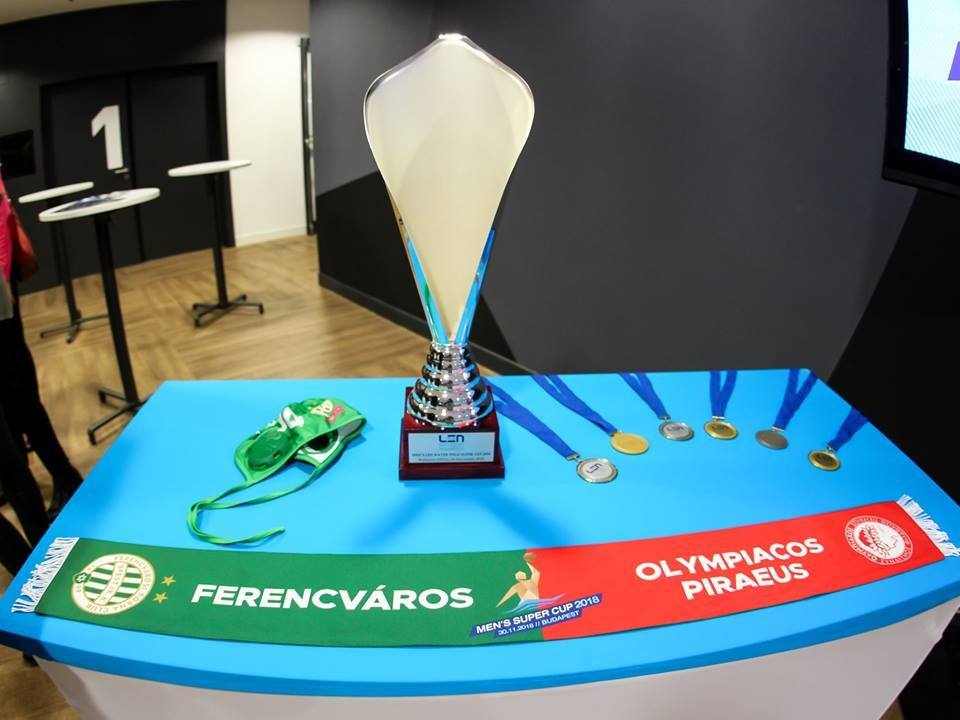 Exact schedule and further details will follow in due time.