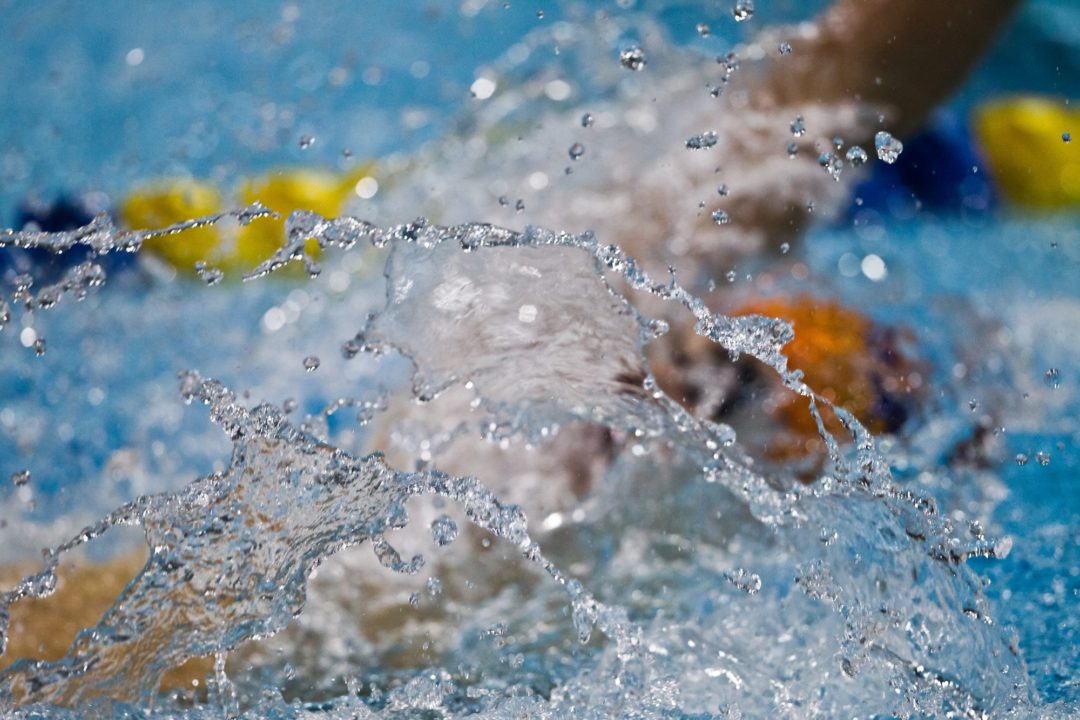 After attending meetings with Sports Minister Azad Rahimov and the president of the Azerbaijan Federation Khanlar Fatiyev in Baku, Azerbaijan, the host...

After attending meetings with Sports Minister Azad Rahimov and the president of the Azerbaijan Federation Khanlar Fatiyev in Baku, Azerbaijan, the host city of the 2015 European Games Paolo Barelli, the president of LEN (European Aquatics) announced that swimming will be part of the games. All swimming events will be part of the competition, with the only exception being open water swimming events.

The first European Games will be held in June of 2015 (exact dates have not been announced) and because this is in the middle of a busy time in the international calendar, including the World Championships in Kazan, Russia in July of 2015, the athletes that will compete will be of junior age.

When the games were approved by the European Olympic Committee on December 8, 2012, by a vote of 38 for, 8 against and 3 abstained, there was a huge question whether swimming and/or athletics would be involved, because of the international calendars of both sports. Athletics has still not agreed to being involved in the games due to their calendar, which includes the World Championships being held in Beijing in August of 2015.

For the aquatic events there will be a 10-lane 50 meter pool with a 25 x 25 meter pool built in Baku. The Azerbaijan Federation has already expressed interest in hosting other aquatic events in the facility such as the European Swimming Championships.

The event that was first considered in 2008 and will begin a cycle of occurring every four years, after the inaugural games in 2015. The events that will be included in the games are:

It is expected that 7,000 athletes will participate in Baku.

I’ve been a pretty much sceptical about this newcomer, European Games. Yes, I know it’s the replica of equivalents in America, Asia and Pacific (mini Olympics) but there is no similar need for such a meeting in Europe. Every respective sports have very long traditions of arranging their very own regional games, called European Championships, unlike in Asia in which Asian Games helps to fill that room.

It seems this is a project of some new organs and committees which includes a new bunch of well paid persons who are eager to safeguard their nice posts and shore up their own importance within the world of sport.

If sponsors pay the parties I’m for, but if they don’t, the… Read more »

Completely agree with you, we already have bi-annual European short and long course championships and since the Euro games will fall in world championship years I don’t see the best swimmers competing. Already the Euro championships tend to suffer in Olympic years from some countries (such as Denmark, cough) deciding to skip them in favour of extra preparation time for the Olympics.

I would rather LEN spent more time and money promoting the existing competitions (like getting more live TV coverage, hint hint)

I think part of what makes it work is the fact that it will be for junior swimmers.