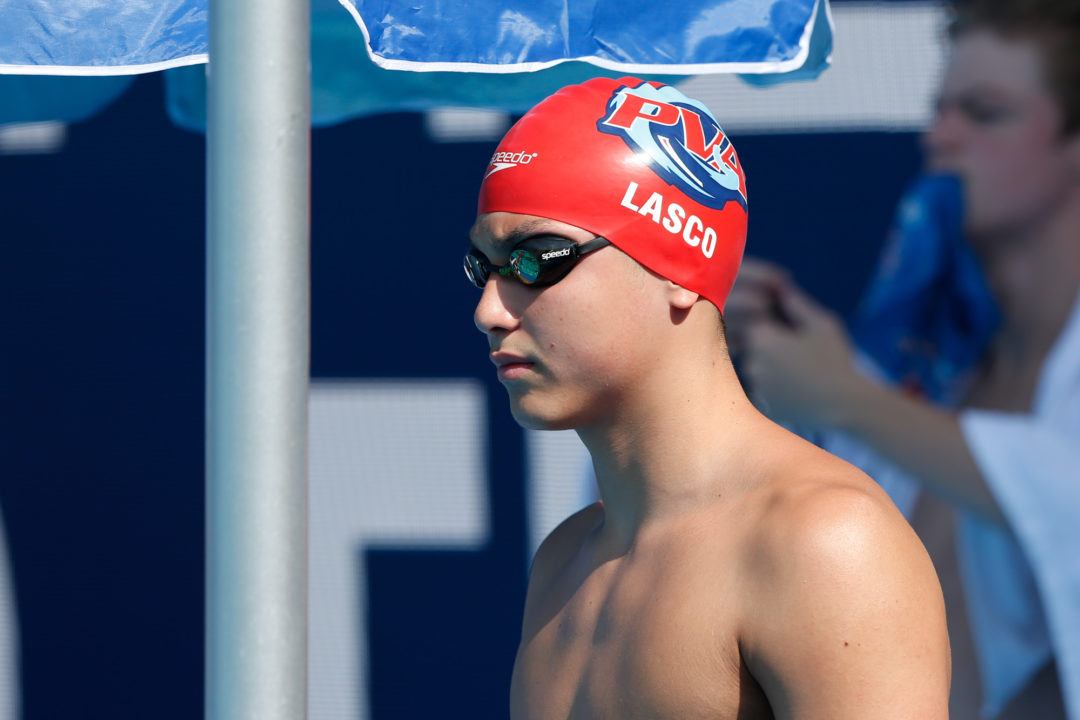 Morristown senior Grace Miller won three events on the girls side, including both free relays.

She won the 500 free individually, going 4:56.09 to win a tough race with Moorestown’s Allie Waggoner (4:56.76). Miller came off that win to split 24.2 on Morristown’s winning 400 free relay. She was joined by Annalise Webber, Emily Skilton and Nicole Barkemeyer. Then, late in the meet, Barkemeyer, Skilton, Webber and Miller went 3:30.00 to win the 400 free relay by just three tenths over Cherry Hill East. Miller had the key 51.20 split on the end of that relay to hold off a hard-charging Annie Behm of Cherry Hill East.

Darlene Fung of the Pingry School won two individual races. She was 23.05 to win the 50 free, though she missed her own state record of 22.80 from a year ago. Fung also won the 100 free in 50.17. She’s the repeat state champ there and only four tenths off a state record held by Kelsi Worrell, now a U.S. Olympian and competing under her married name of Kelsi Dahlia.