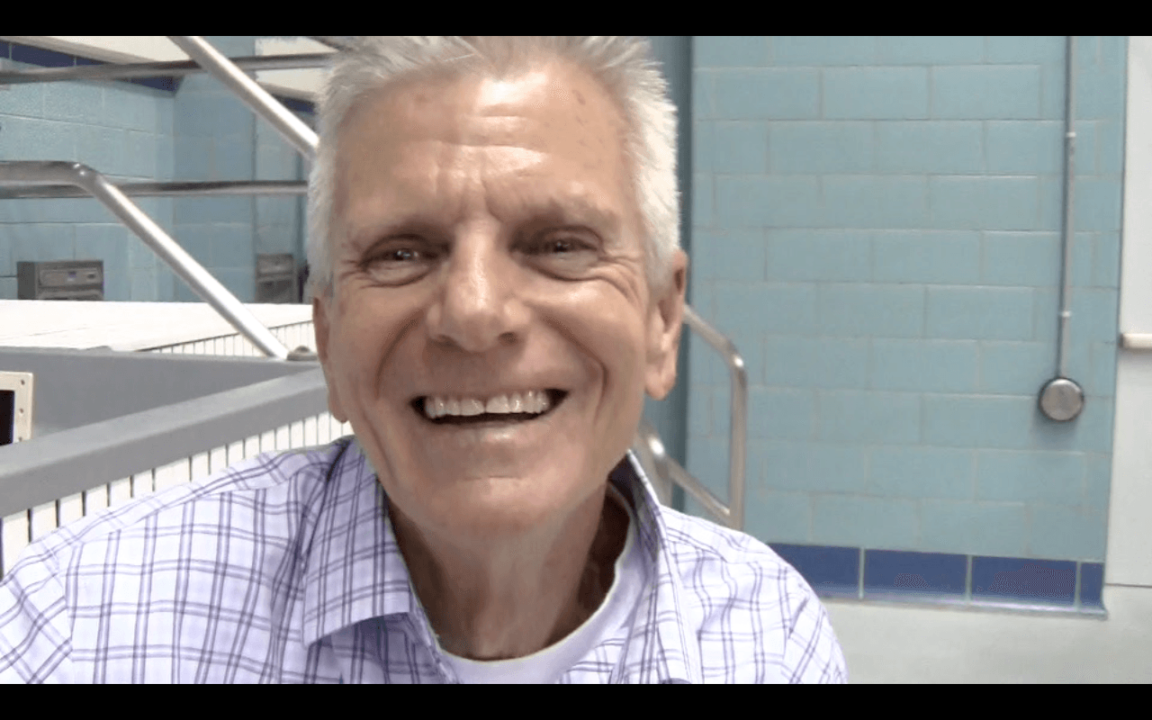 Jackson talks with Katrina Radke about how to make USA National Junior Team, how this group has helped bridge the...

Jackson talks with Katrina Radke about how to make USA National Junior Team, how this group has helped bridge the gap between Jr. to National “A” team, what meets they attend, and more.

Jackson has also been instrumental in helping the Open Water National Team. He shares why he has loved working with Open Water Swimmers, and the closeness that is created amongst that small group.

To make the National Junior Team:

They will be picked to compete in the Junior World Championships, for early fall 2013!

Additionally, every year, Junior National Team members get to travel to two different World Cup meets where there are two USA National “A” Team members. He shares how Michael Phelps and Allison Schmitt did this in the fall of 2011. This recent October, Jessica Hardy and Anthony Ervin were mentors to the Junior Team.

If you are someone who would like to be represent Team USA, but are not quite at the “A” Team level, this program is a great way to experience international competition, in a fun, team environment, with a fabulous coach (Jackson Roach), and with other top coaches, that get picked to help out.

As Jackson states, people like Missy Franklin went through this program and also broke her first world record while attending a World Cup. Who wants to be next?

Katrina Radke is an Olympic Swimmer, Sport Psychology Professor, Motivational Speaker, Health and Peak Potential Expert, and Coach. She is also a Bestselling Author of Be Your Best Without the Stress.