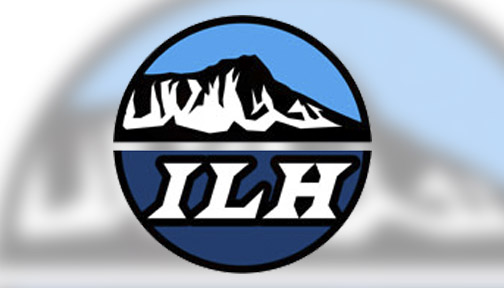 The ILH is the only of Hawaii's 5 high school sports league holding a swimming & diving championship so far this spring.

The Interscholastic League of Honolulu (ILH) held its 2021 swimming & diving championships on Friday, marking what coaches are calling the first official meet on Oahu, the state’s most populated island.

The girls’ side saw a more-predictable outcome, with hosts Punahou dominating en route to a 6th-straight ILH Championship, while on the boys’ side, ‘Iolani snapped a 15-year winning streak by Punahou in a meet that came down to the final relay.

Hawaii canceled its March state championship events, including swimming & diving, meaning that league championships are the end of the high school season for most teams.

The ILH is the only of the state’s 5 high school leagues that has opted to hold a league championship meet – most public schools in the state are either out of session or only going once a week.

‘Iolani senior Jon Reiter, a Cal Baptist commit, won the 100 breaststroke in 54.75, beating out LJA’s Thomas Caps to give ‘Iolani a lead late in the meet.

That swim was half-a-second from his lifetime best of 54.19 done at the Winter 18 & Under Championships in December

That final ‘Iolani relay highlighted the strength of the team: Stone Miller, a sophomore, was joined by three freshmen: Brandon Tsang, Evan Wong, and LT Stancil, for the runner-up finish. While the program’s only event champions, Reiter, will graduate, a deep nucleus returns next season, giving them the chance to make the championship a competitive one for the foreseeable future.

Reiter’s breaststroke victory was his second of the meet, after earlier winning the 200 IM in 1:55.65.

He also topped the 100 fly in 52.13, which was another best time, though by a more modest half-a-second.

The Punahou girls were dominant en route to victory, nearly-doubling the score of the next-closest team from Kamehameha.

Other winners for Punahou include Andrea Zeebe, who won the 200 IM in 2:04.44, a best time to lead the field by almost 5 seconds ahead of freshman teammate Leila Nasrallah. Nasrallah later picked up a win in the 100 fly.

Amazing!!! Great job ‘Iolani!! Such a young team with so much steam!! #Iolaninokaoi #oneteam

Great job Team and thanks to Coach Ivan Batsanov! The best coach ever! #oneteam #’iolani2024 #iolaniswimclub