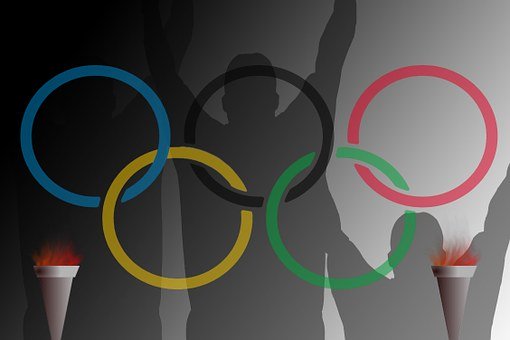 19-year-old Kaylee McKeown just sliced more time off of her own Aussie national record in the women’s 200m backstroke event.

Olympic medalist Emma McKeon dropped the hammer on the women’s 100m free field on day 2 of the 2021 Sydney Open in her native Australia.

Former Canadian swimmer and current International Olympic Committee member Dick Pound told CBC Sports last week that he doesn’t think it would be feasible to delay the Tokyo Olympics beyond 2021, meaning that if they’re unable to happen to next summer, they won’t happen at all.

“The Japanese have said we can keep the ball up in the air for a year, but not longer than a year,” Pound said. “We really have to hope that we get this act together in time for 2021.”

Almost exactly a month ago, it was Pound who first publicly stated that this summer’s Olympics would be postponed due to the effects of the pandemic on countries around the world. While Pound walked back his initial comments, his assessment turned out to be correct, as the IOC and Tokyo 2020 Organising Committee confirmed just a day later that the Olympics would be postponed.

In the interview, Pound sounded hopeful that the Olympics will happen next summer as now planned, and remarked how the universality of the Olympics would be particularly striking after the worldwide upheaval of this spring. Pound said that if the IOC thinks it can still happen, then “let’s give the kids a chance, let’s give the world a chance to weather this storm. Come back and you can emerge from an existential threat to humanity with this huge gathering of the youth of the world.”

Pound also had some words of encouragement for athletes, including both ones who had already secured their spots for Tokyo, and those (like many swimmers), who had been coming down the stretch for Olympic Trials. “Hang in there. We’re trying to preserve that experience for you. It’s postponed a little but you’re resilient. If you’re an athlete, you learn a lot more from your setbacks than you do from your wins.”

Finally, Pound touched on the financial implications of the postponement, acknowledging that many sports depend on the Olympic revenues, and that the sports may face financial difficulties in the next year.

“From the perspective of the Olympic movement, there’s a potential loss of revenue and potential increase in the costs. But frankly, that’s worth it if we can get these Games on one year later than scheduled.”

The Tokyo Olympics are current scheduled to be held July 23rd-August 8th, 2021. The USA will hold swimming Olympic Trials June 13th-20th of next year, roughly a week “earlier” than they had been scheduled for this summer.

I’m sure we all be super mature not at all juvenile about this.