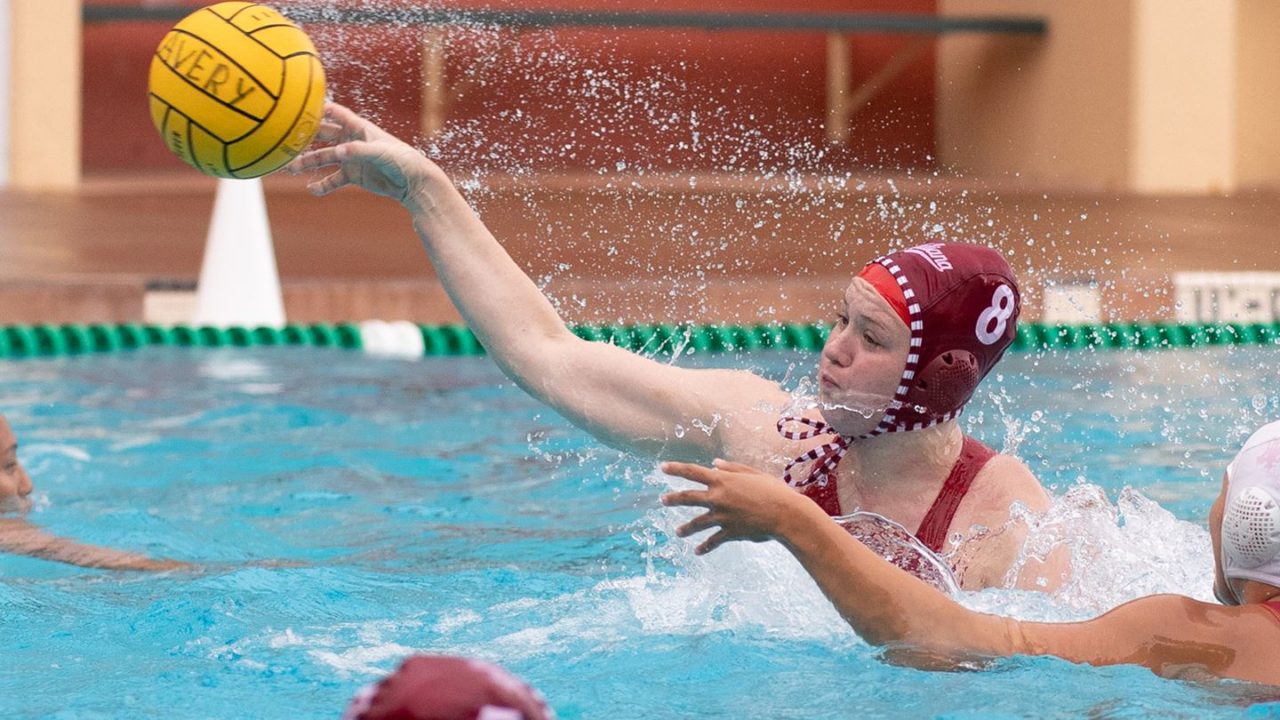 Indiana is 8-0 in the all-time series with Salem, including a 3-0 mark this season. On the year, the Hoosiers have out-scored Salem, 49-15. Archive photo via Indiana Athletics

BLOOMINGTON, Ind. – The No. 13-ranked Indiana University water polo team will host Salem in a doubleheader on Saturday, Feb. 27 at the Counsilman-Billingsley Aquatic Center in Bloomington, Ind. The games are scheduled to start at 11:00 a.m. and 2:30 p.m. ET.

Live stats for the games can be found at IUHoosiers.com. Both games will also be streamed live on BTN Network+.

The Hoosiers posted a 2-2 record at the Michigan Invitational this past weekend, earning wins over Saint Francis and Salem. IU dropped two, hard-fought games to No. 6 Michigan.