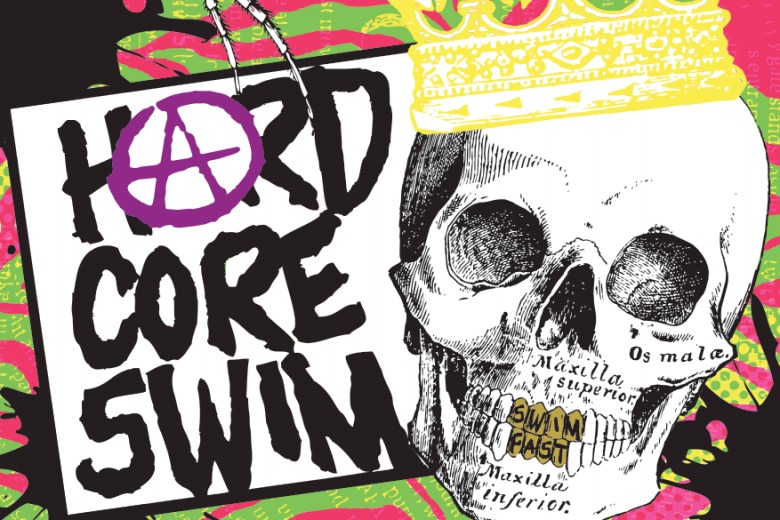 Longtime dominators of the Commonwealth Games, Australia hadn’t lost a men’s 4×100 medley relay at the Games in 24 years.... Current photo via HardCore Swim

Longtime dominators of the Commonwealth Games, Australia hadn’t lost a men’s 4×100 medley relay at the Games in 24 years.

That accounts for five straight Commonwealth Games appearance without a loss. The last time Australia was topped in the event was 1990. In 1990, Nelson Mandela was still in prison. The internet was still a crazy idea. The World Cup was won by West Germany (yes, East and West Germany were still a thing). Macaulay Culkin still looked like this.

But in 2014, an English foursome of fast-rising young swimmers pulled off a big win in the final swimming event of the Commonwealth Games to end that streak at 24 years.

The key leg on that relay was 19-year-old breaststroker Adam Peaty, who’s been a revelation this season in rising to become one of the world’s best in the sprint breaststrokes. His 58.5 split was the fastest of the field by a longshot, even eight-tenths faster than current World Record-holder Cameron van der Burgh of South Africa.

24-year-old backstroker Chris Walker-Hebborn followed up his gold-winning performance in the 100 back by getting the team an early lead in 53.40. Getting out into clean water is a really underrated asset in these medley relays, as speed, especially in breaststroke and butterfly, can be majorly affected when a swimmer has to swim through the choppy waves left behind by leading competitors. Walker-Hebborn’s big split surely had a vital impact on Peaty’s dominating leg, not to mention the field-best 51.02 put up by butterflyer Adam Barrett. Barrett, who just turned 22 today, won bronze in the 100 fly but outsplit everyone on the relay, including current world butterfly king Chad le Clos of South Africa.

And it was Adam Brown, at 25, the veteran of the group, who closed things out with a 48.50, holding off surging Aussie anchor James Magnussen (perhaps the fastest man in the world in the 100 right now) to cap off the win for England and knock Australia off it’s two-decade throne.

On an even grander scale, England’s relay might have been one of the catalysts for another budding upset. In the overall Commonwealth Games medal total, Australia has led in both gold medals and total medals in every Games since 1986. This year, though, things are closer than ever, as England currently holds a 2-gold-medal lead and sits 4 total medals behind their rivals from Down Under.

Things look especially dicey for Australia, as it’s traditional power sports – swimming, shooting and the track portion of the cycling competition – are now nearing their end.

Perhaps the key to England’s big gain in the medal tally was the dent they put in Australia’s swimming dominance. Though Oz still out-medaled all comers in the pool, the margin was hardly as dominating as it could have been: 19 golds for Australia to England’s 10, 56 total medals to the Brits’ 28.

In a rivalry that means plenty to both nations, England’s medley relay win was a big moment for a swimming team, a nation, and for four young men who put together the HardCore Swim of the Commonwealth Games.

http://www.youtube.com/watch?v=kRVPDmE_-xU
It should be better with that link.

>His 58.5 split was the fastest of the field by a longshot, even eight-tenths faster than current World Record-holder Cameron van der Burgh of South Africa.

I would not pay much attention to this. Van Der Burgh saved his most lethal weapon (multiple dolphin kicks) for a bigger stage. He will be back in full swing (kick) at worlds and Olympics.