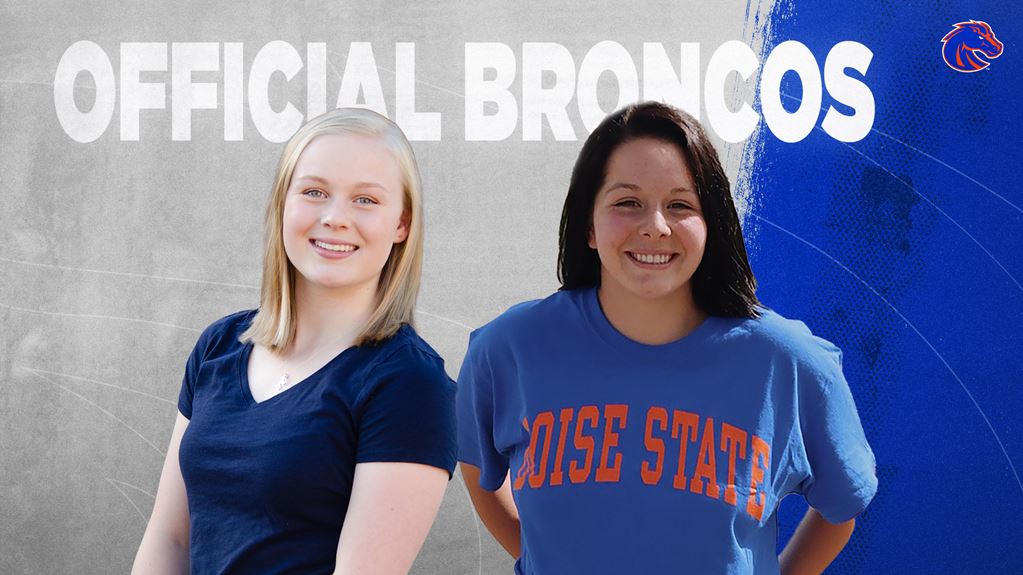 After swimming for 2 seasons at the University of Houston, Haley Benjamin will transfer to Boise State to continue her college swimming career. She is expected to join the Broncos this fall with 2 seasons of eligibility remaining.

“I chose Boise State because I fell in love with the environment of the school, team and town. I got along great with the coaches and girls on the team! It was a school that I got a great feeling from right from the start and overall I feel really confident about my choice to have transferred here! At Boise I hope to resurface some of the “old” Haley I used to be in the sport of swimming and grow with the girls and coaches into the best I can be as an athlete and teammate! #gobroncos”

Benjamin is one of two late additions to Boise State’s incoming class for fall 2020 along with incoming freshman Lauren Gryboski, who joins the team as a diver.

Benjamin is originally from Durango, Colorado, so the transfer will take her closer to home.

As a freshman, Benjamin scored 22 points for Houston en route to the AAC conference title. Last season, as a sophomore, she was on the non-scoring team, swimming only time trial races at the AAC Championships.

As for Gryboski, the former gymnast started diving in 2018 and, just 2 years later, was named the Colorado High School Diver of the Year.

The pair make a class of 9 that are expected to join the Broncos this fall. Among the highlights of that class include California CIF-Southern Section Champion in the 100 back Maxine Catig (54.44), whose best time in that event would have put her in the A final at last year’s Mountain West Championship meet.

Boise State finished 7th out of 10 teams at the 2020 Mountain West Conference Championships, with the title going to San Diego State. The Broncos won back-to-back MWC championships in 2017 and 2018.

Boise State is incredibly lucky to have Haley! She is tough and determined! Best of luck to Haley!