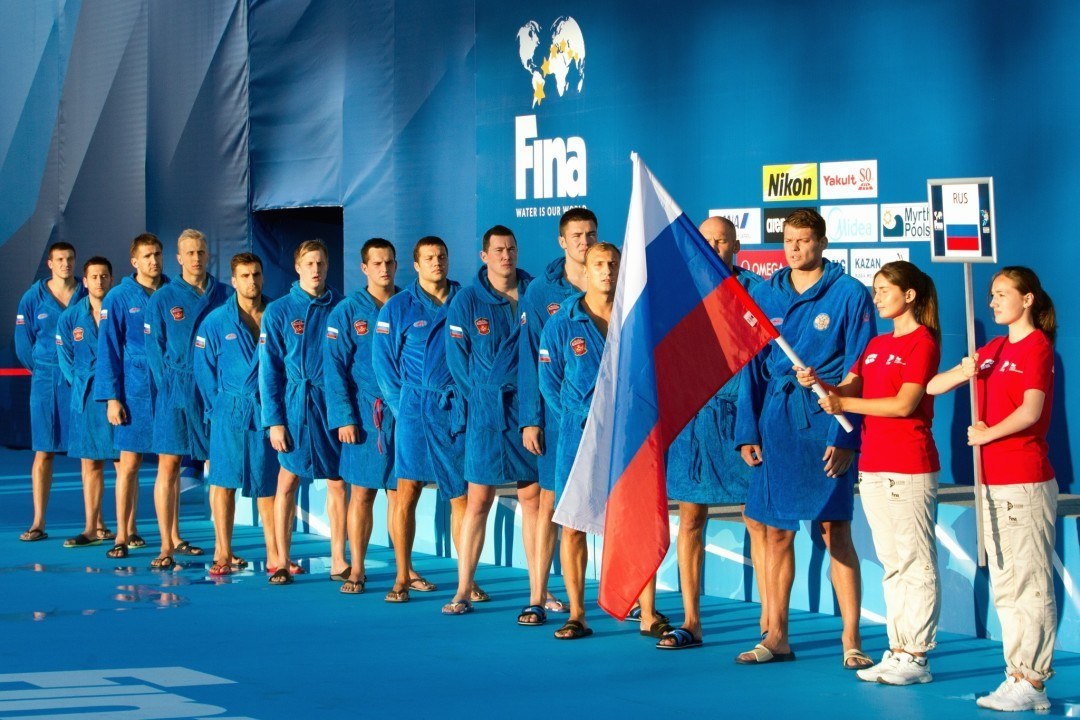 Former Soviet water polo player and coach Aleksandr Kabanov died on June 30 at the age of 72.

Kabanov represented the Soviet Union at the 1972 Olympic Games in Munich and the 1980 Olympic Games in Berlin, being one of only 4 water polo players to ever win two Olympic gold medals for the country.

He also won two gold medals as a member of the Soviet Union’s team at the World Championships in both 1975 and 1982.

Overall, he competed for 19 years playing in over 432 games for the Soviet Union’s National Team.

Kabanov is the third most-decorated water polo player and coach in Olympic history with his 4 medals coming behind only Dezso Gyarmati and Ratko Rudic.

For his contributions to the sport, Kabanov was inducted into the International Swimming Hall of Fame in 2001.