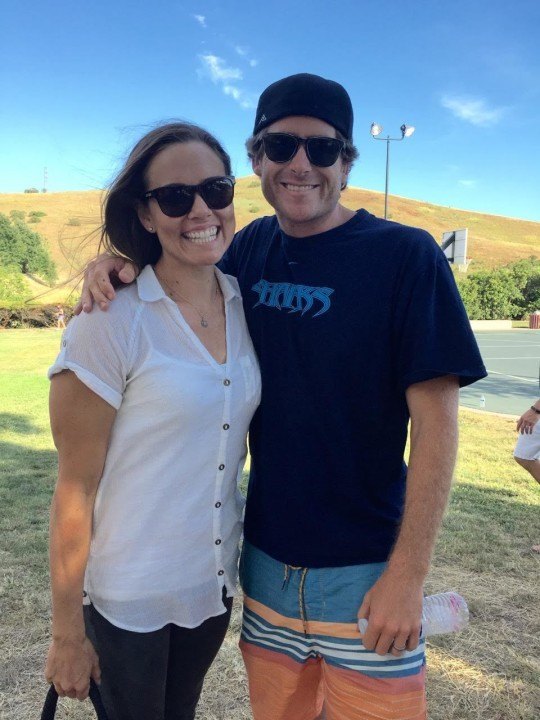 Crow Canyon Country Club, a member of the ClubCorp Family, has named Ethan Hall to the position of Aquatics Director. Current photo via Crow Canyon Sharks

(Danville, CA) – Crow Canyon Country Club, a member of the ClubCorp Family, has named Ethan Hall to the position of Aquatics Director. In addition, Hall will assume the role as Head Coach to the Crow Canyon Sharks, USS swim team. Hall re-joins the Sharks program after a brief hiatus, while serving as the Head Coach for the Crow Canyon recreational Sea Lions Team.

“I’m excited about this new chapter in my coaching career. I am passionate about all levels of aquatics and have a vision for total aquatic programming at Crow Canyon. We will teach those who are just learning with the same passion and care that we do our national level competitive athletes.” Hall said. “I just love being in the water and want to share that with our community.”

Hall’s vision for the Sharks includes hard work, flexibility and dedication. Technique has always been a focus for Hall, so his swimmers will benefit from his research and implementation. In addition to the focus in the pool, Hall is leading a cutting edge, strength building dry land program, that is sport and stroke specific.

Hall has 13 successful years of coaching behind him, leading the Sea Lions team to consecutive Contra Costa County Championships from 2005-2014. In addition, Hall previously coached the Sharks to a Long Course Far Western Team Championship in 2010.