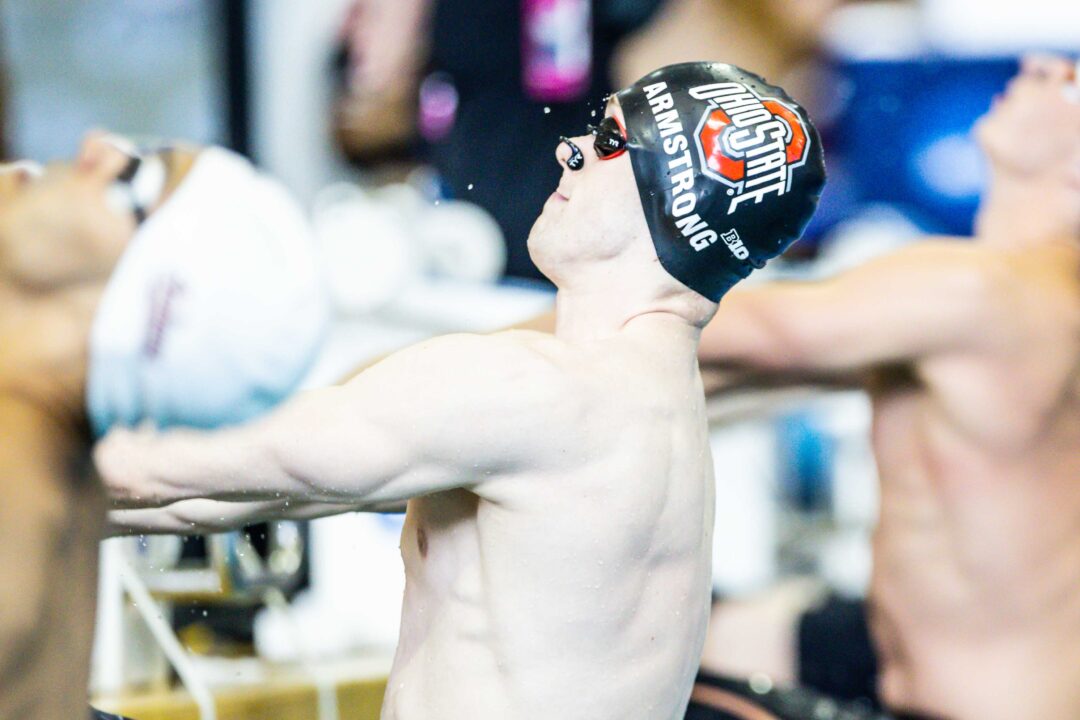 The full schedule of events can be found HERE.

Preliminary heats can be streamed on the FINA website. Swimming finals will be broadcast on the NBC Sports/Olympic Channel. More information on how to watch can be found HERE.