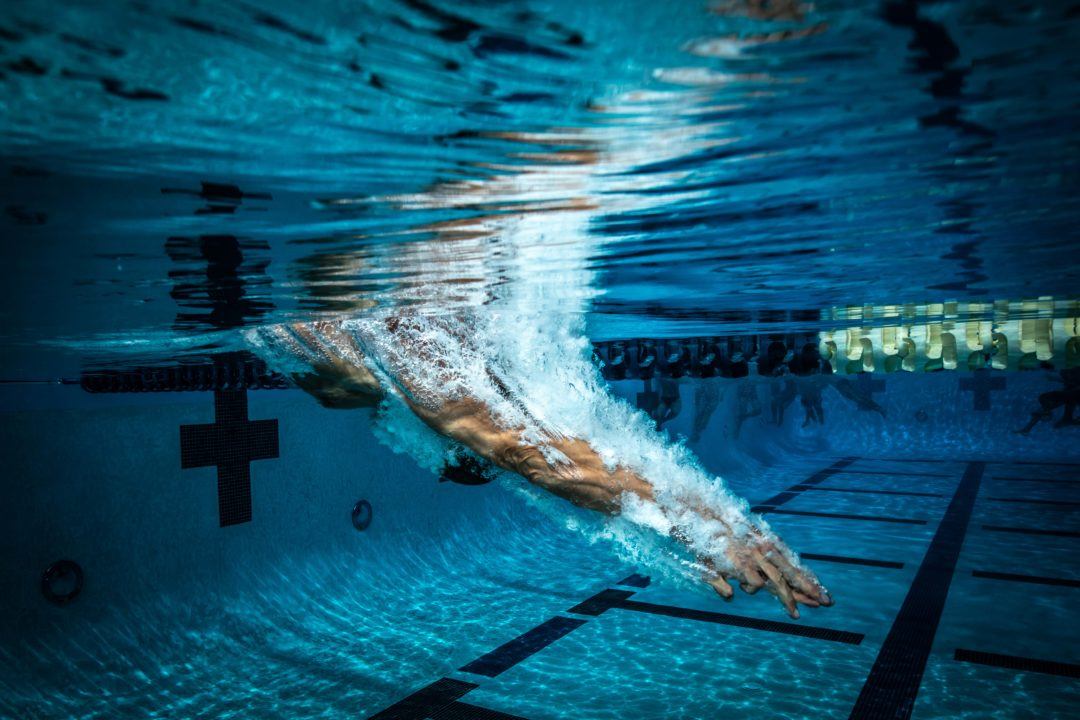 Cherry Creek dominated the field, winning by 126 points over Regis Jesuit. Senior Brendan Eckerman won all four of his races, and led an impactful 1-2 finish in the 100 free. Eckerman was 20.69 to win the 50 free by just .02 seconds, and he came back later on to win the 100 free in a runaway 45.62. His sophomore teammate Nikolas Silolahti was second in 46.35, sneaking out second by four one-hundredths of a second.

Silolahti, Eckerman, Tommy Salvetti and Blake Jorgens combined to win the 200 free relay in 1:24.73, with Eckerman anchoring in a blistering 19.89. Cherry Creek also won the 400 free relay in 3:04.20, with Silolahti leading off in 46.94 and Eckerman going 44.69 on the anchor leg. Lars Hanna and Bryce Ortanes swam the middle two legs. Meanwhile in the medley relay, Cherry Creek won in 1:32.00, with the team of Jake Russell, Spencer Smith, Hanna and Ortanes, who was 20.4 on the anchor leg.

Eckerman is verbally committed to Wisconsin for next year.

Legacy junior Lukas Miller was an individual standout. He set a new Colorado 5A and overall state record in the 200 free with a 1:35.72. That destroyed the field by six full seconds, and also took a tenth off of Miller’s previous lifetime-best. Miller also crushed a 4:35.22 in the 500 free, winning the state title by eight tenths of a second.

Regis Jesuit was second as a team, getting three event wins. Senior William Goodwin broke the 5A and overall state records in the 100 breast, going 54.67 for the win. That got under the old state records by just .01 seconds. Goodwin, a Missouri commit, also won the 200 IM in 1:48.57, besting the field by three seconds. His Regis Jesuit teammate Quinn Henninger won diving with a score of 606.50.