Duel In The Pool Tickets Up For Grabs 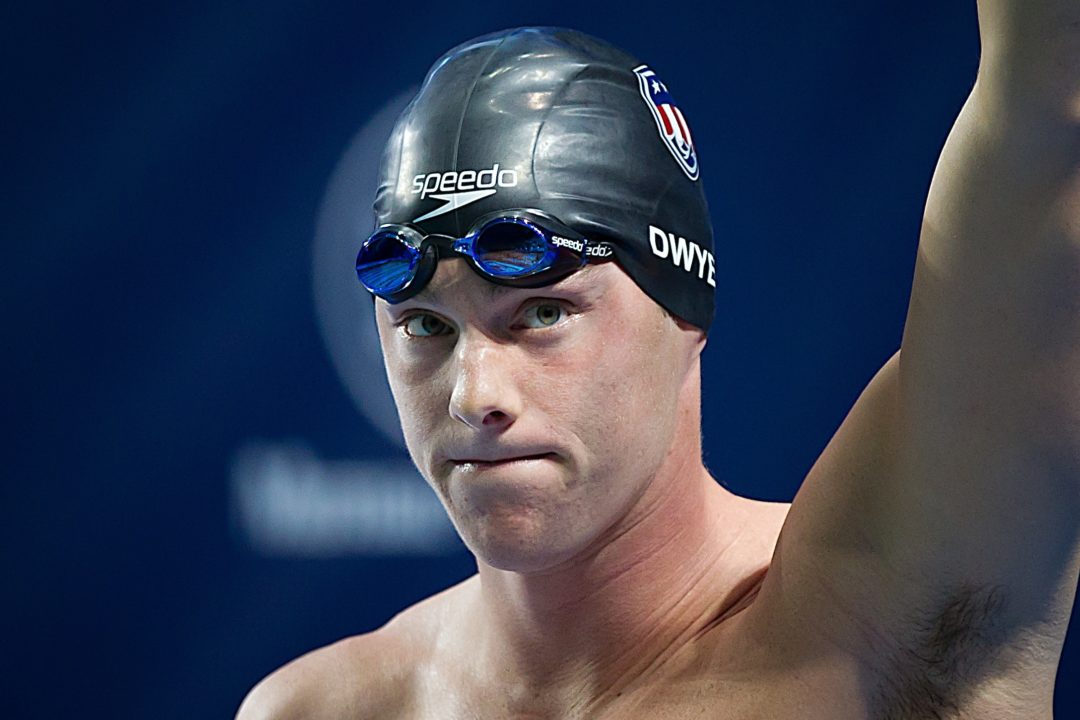 The organizers of the Duel in the Pool event, which will be held in Glasgow at the Tollcross International Swimming... Current photo via Tim Binning/TheSwimPictures.com

The organizers of the Duel in the Pool event, which will be held in Glasgow at the Tollcross International Swimming Centre from December 20th-21st have created two different contests so that swimming fans can have the chance to see the event in person.

They will be giving away two pairs of tickets for each of the two sessions of the competition and will be running the contests via social media.

The first will be through their Facebook page, where they are wanting to encourage as many people as possible to provide their support of either European or American teams. Once you have become part of their Facepile you will be entered in a random draw where two pairs of tickets for the first day of competition will be given away.

This draw will occur on December 12th.

The second contest will be through Twitter where they will be running a game which they call ‘EU Guess Who.’ For 10 days beginning on December 2nd they will be tweeting facts about two of the European team members and all you have to do is guess who it and reply with the hashtag #duel2013

By guessing correctly you will be entered in another draw which will once again occur on December 12th.

All the details about these two contests can be found here

I find it odd that we’re so used to seeing hairless swimmers armpit hair is the first thing that stands out to me when I look at the photo.