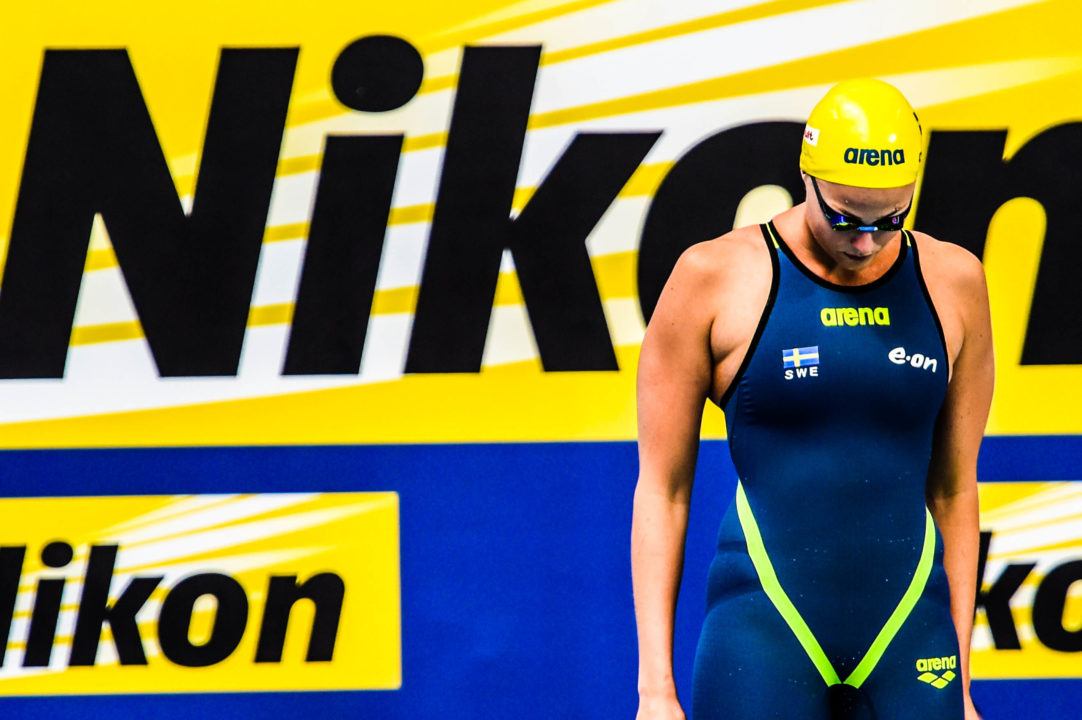 According to a report by Sweden's Svensk Simidrott, Coleman and Johansson have repeatedly violated the Swedish federation's code of conduct despite receiving written warnings. Archive photo via Mike Lewis/Ola Vista Photography

More details have emerged surrounding the competition block of Swedish Olympians Michelle Coleman and Jennie Johanssen from competition with the Swedish National Team. SwimSwam’s Jared Anderson earlier reported that while the two have been barred from competing for Sweden, the swimmers have not been officially suspended.

According to a report by Sweden’s Svensk Simidrott, Coleman and Johansson have repeatedly violated the Swedish federation’s code of conduct. The two swimmers reportedly repeated to break the rules despite receiving a written warning from the Swedish Swimming Federation.

A meeting was held between Swedish National Team managers and board members on Saturday, November 5th to discuss the swimmers’ current situation. It was determined that Coleman and Johansson will not be permitted to represent the Swedish National Team until further notice. For the length of their block, they will not receive financial support from the National Team, but they will still have access to training facilities and resources at the National Elite Center (NEC).

National team management has put a plan in place to determine the best processes for moving forward. They have also taken the time to clarify the Swedish National Team’s expectations of  its members.

Good for the Swedish Federation. That is why there is a Code of Conduct. If you don’t stand by it, it is worthless!

What were they doing? I feel like there are different degrees of rule-breaking. Going out after curfew during training camp is different then driving under the influence or partying with hard drugs.

Newspapers show pictures from their social media where the federation’s sponsor logos are removed with photoshop.

Repeatedly editing out sponsor logos on social media, and not removing posts when asked to do so. Then curfew violations during the Olympics.

They probably weren’t keen on endorsing Coca-Cola which is a partner to Swedish Fed. Healthy living, athletic lifestyle and Coke? I can symphatise with the pair…