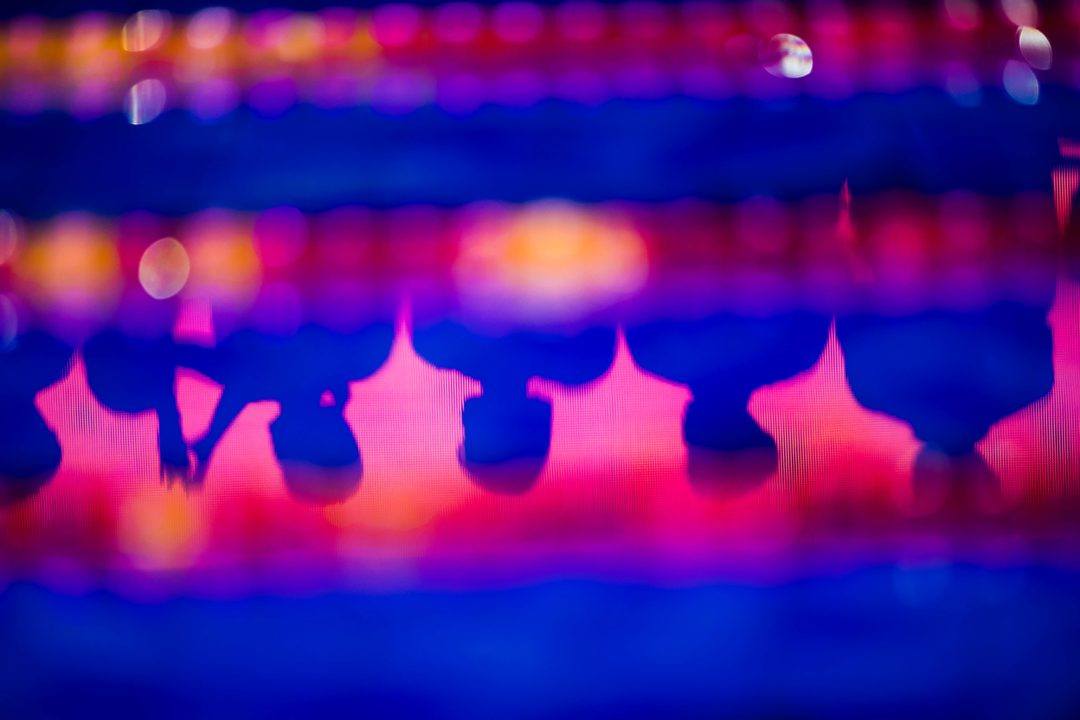 14-year old Dare Rose from Scarlet Aquatics very nearly broke a National Age Group Record in prelims on Friday at the 2017 Speedo Junior National Championships. Swimming in the 200 free, Rose qualified 19th into finals with a 1:53.39. The current record is held by both Trey Freeman from Tennessee and Aidan Johnston from Kentucky, who swam matching 1:53.31s in 2015.

As compared to his relay swim, Rose was actually out about three-tenths slower (55.54-55.27) than he did on Thursday in his previous best time, but still managed to drop nearly 8-tenths of a second overall. If he can find a little bit more front end speed in finals, that would put him in range to take down the record.