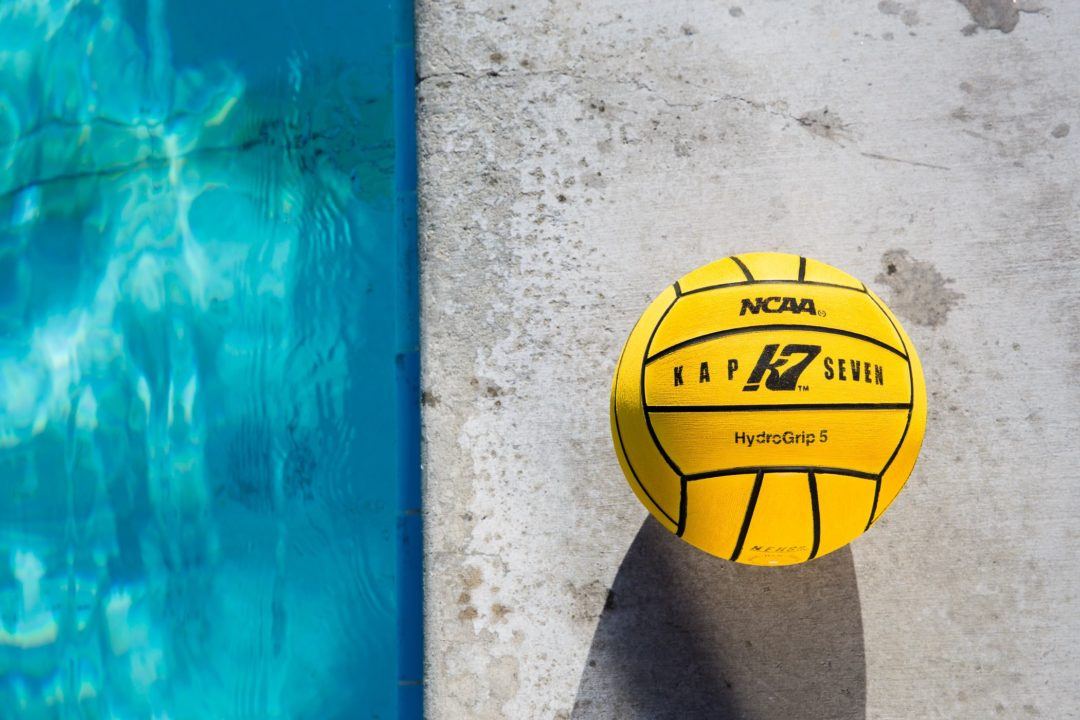 Concordia University water polo player Garrett Ryder Wade was killed on Friday when his motorcycle collided with another vehicle. Stock photo via Kap7

Garrett Ryder Wade, a member of the water polo team at Concordia University, was killed Friday morning after his motorcycle collided with a vehicle in Irvine, California. He was transported to OC Global Hospital after the crash, but succumbed to his injuries shortly after arriving.

Wade was known by his middle name: Ryder. He was a talented water polo player, playing three years on the varsity squad at El Modena High School in Orange, California. During that time, he was named an all-league player three times. He also earned the MVP award his senior year and earned All-CIF (California Interscholastic Federation) honors.

Wade enrolled at Concordia University in the fall, and was a member of the Eagles’ water polo team, which was scheduled to begin competition on January 20 against California Baptist University. That match was postponed in light of Wade’s death.

Wade is listed as a utility player on Concordia’s roster, meaning he was skilled enough to play multiple positions for the Eagles.

“Ryder was more than an outstanding water polo athlete for El Modena. He was gifted with the ability to make people smile when they were sad, encourage them when they had doubt, lead when no one would step up. His energy, laughter and love for life has left a void in our community.”

“It is with a heavy heart that I share the sad news of the passing of one of our students this morning. Shortly after leaving water polo practice this morning from the Woollett Aquatics Center in Irvine, freshman student-athlete Ryder (Garrett) Wade was involved in a car accident as he rode his motorcycle. Ryder, a Behavior Science major with an emphasis in Psychology, was pronounced dead at the hospital. On behalf of the University, we extend our deepest sympathy to Ryder’s parents, family and his sister Bailey who is also a student here at Concordia University Irvine.”

Concordia University provided students the opportunity to meet for counseling and pastoral care later on Friday morning following the news of Wade’s passing. They have also since been offered additional resources for coping with this tragedy.

God bless him and his family

Condolences to Ryder’s family, friends, teammates and loved ones.

Devastating loss to our community. Ryder was an amazing athlete and friend to many. Heart-felt condolences to his family and friends, from Little League to the Collegiate Sports world. Gone way too soon, Ryder will be dearly missed.