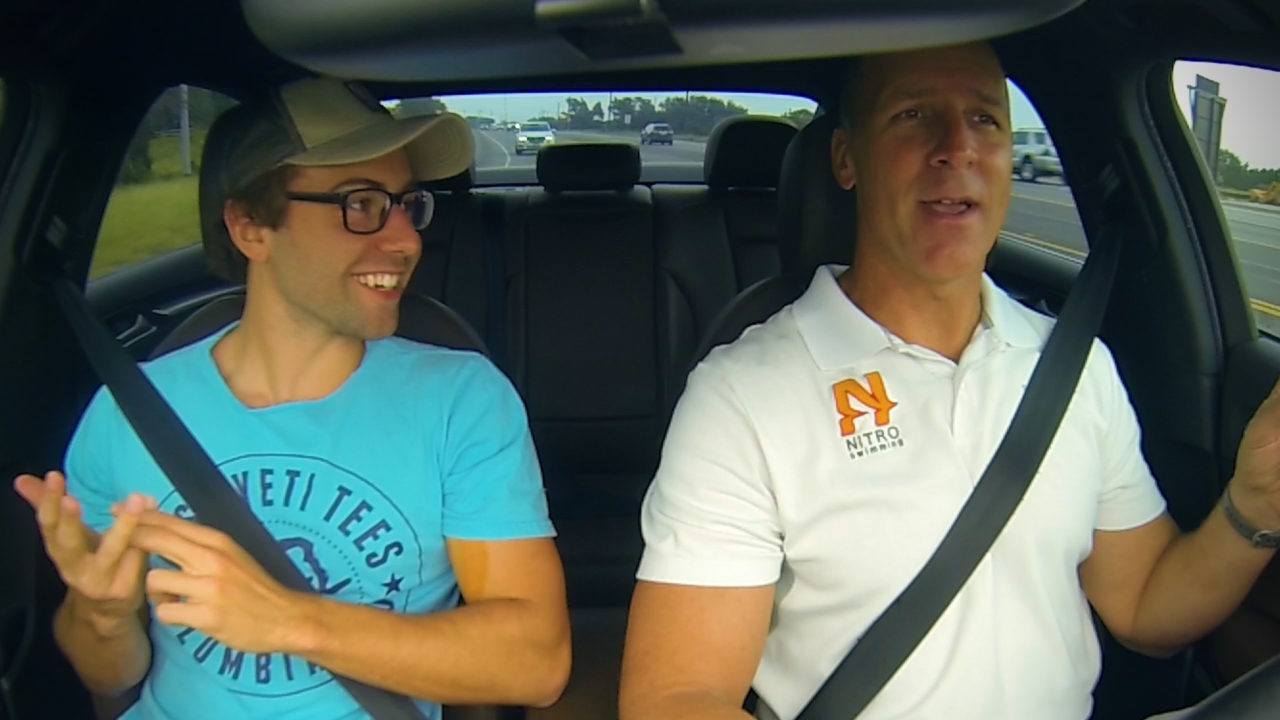 Nitro is one of the biggest swim programs in the country with around 1,800 swimmers. They've grown massively over the last 10 years and at the head of that growth and success is Mike Koleber, head coach and owner.

Nitro is one of the biggest swim programs in the country with around 1,800 swimmers. They’ve grown massively over the last 10 years and have established themselves as one of the top programs in the nation. At the head of that growth and success is Mike Koleber, head coach and owner. Mike rarely coaches anymore, but he does help out a tremendous amount with groups, lessons, and the overall culture of the club. When I met him, I was taken by his extreme genuine manner and chatty personality. He loved to talk about his club, and how his club does things, and why they do them that way. His philosophies all made a lot of sense to me, and I thought what he had to say was extremely insightful on how to run a successful program. It was really cool hearing him talk about his club so passionately and with so much vigor.

While those things are wrong and should never be condoned, you probably don’t know him. I do. I have for many years. Take it from me he is not what you think he is.

Whoa Whoa Whoa….. only 1800 swimmers at Nitro this must be a misprint. In July 2013 it was reported to Homeland Security investigating cameras in the girl’s locker room that 10,000 swimmers came thru the doors. Like · Reply · 1 · 56 mins Manage Get it together it was the family locker room. Fake news Like · Reply · 32 mins Manage Spit out the kool-aid it was the girl’s locker room and the family locker room if your daughter was there during that time frame, I wouldn’t call this fake news…. it is the real deal and I can prove it… the 10,000 swimmer number came right from Nitro. Like · Reply · 21 mins · Edited Manage… Read more »

He’s such a awesome guy.

I think this could have been very informative if I didn’t have to struggle to hear what the coach is saying. The background music doesn’t need to be there!

I usually watch/listen at 1.5-2x (because I am very busy, you see) and had to turn this one off at 2:40 b/c of how bad the music sounded at that speed, lolz.

After posting, I do notice that audio levels are a bit high. Will consider this in the future, thank you!

CH, it’s your video and added audio track, couldn’t you remove it? It would be very much appreciated.

Audio has been changed, thank you for your comments everyone!