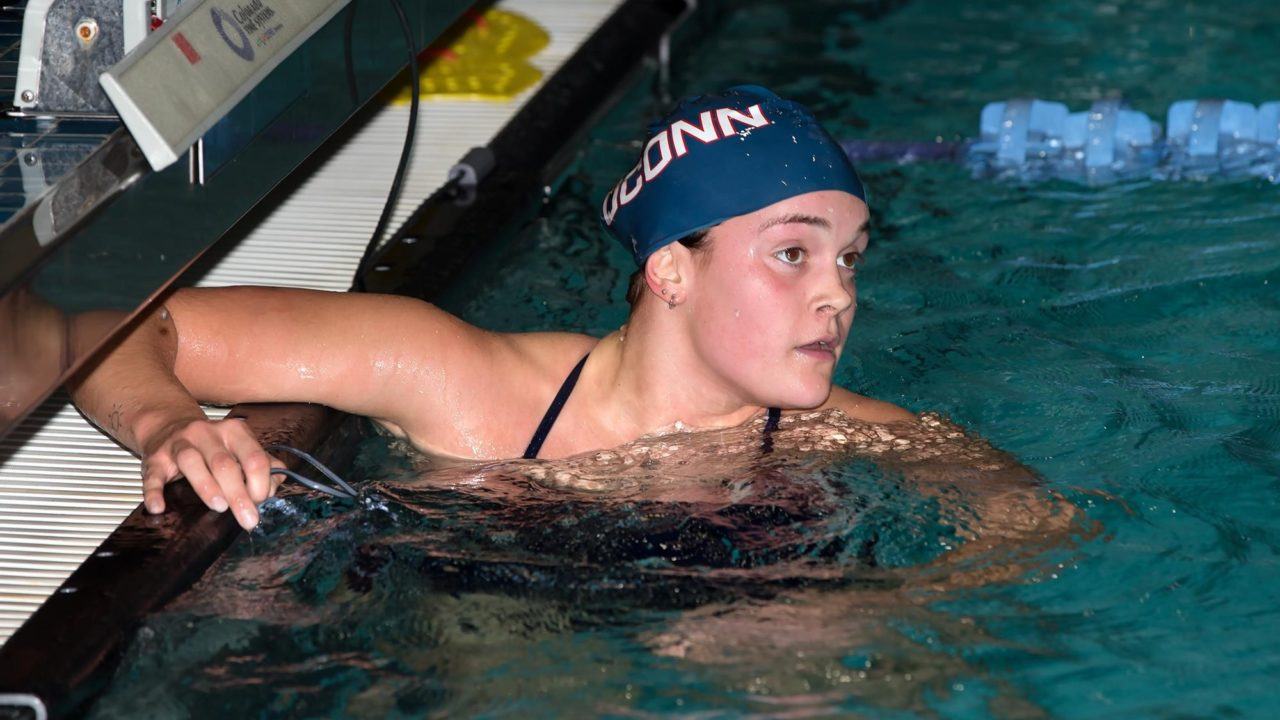 PROVIDENCE, R.I. – The American Athletic Conference has announced its final weekly swimming and diving honorees for the 2018 fall semester.

Blatt recorded four personal-best times over the weekend, including the second-fastest 200 backstroke mark in The American this season, setting Cincinnati’s all-time record with a time of 1:46.21 for a first-place finish at the Miami Invitational. He clocked the 10th-fastest 200 IM time in program history at 1:50.91 and also swam in the 200 and 400 medley relays. His time of 49.67 in the 100 backstroke was a personal record.

Dulaney captured four first-place finishes in each of her individual races over the weekend, helping the Huskies earn wins over Boston College (170-119), Boston University (147-93) and Williams College (161-77). She won the 500 and 1000 freestyle events in a dual meet against the Eagles on Friday night, and returned to the pool less than 24 hours later, winning the same events in a tri-meet against the Terriers and Ephs for a second-consecutive day. The long distance swimmer won the 1000 freestyle by .19 seconds with a time of 10:25.23 on Saturday.

Wagner swept the diving events in wins over Boston University (156-82) and Williams College (174-60), registering a pair of top-five marks in the conference this season. The sophomore diver scored a 259.85 to win the 1-meter and a 282.05 to capture first place in the 3-meter.

Marcello, who leads The American in the 1 and 3-meter dives this year, picks up her second weekly conference accolade of the season after winning three diving events through the Huskies trio of victories over the weekend. The senior captain set a pool record in the 1-meter dive with a season-best score of 310.10 and followed it up with a first-place finish in the 3-meter dive with a score of 307.05 against Boston University and Williams College. She also won the 3-meter dive in a win against Boston College on Friday night. Both of her marks on Saturday met the NCAA Zone Diving standards.