Christy: Updates to Civil and Criminal Cases Against Swim Coaches 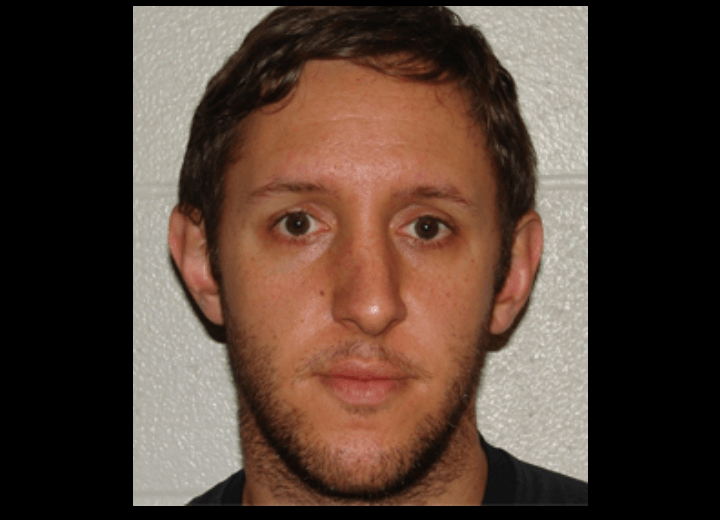 Ceci Christy was working hard on Monday, as she sought to follow-up on some of the major litigation that is currently hovering above the sport. Among them are updates to the cases of Rick Curl, Mark Schubert, and Jonathan Bell.

As of today, November 5, 2012, we have the following updates in two criminal sexual abuse cases and one breach of contract civil case.

In September of this year, Ms. Rianda filed a civil complaint in the Superior Court of Orange County, California against her former employer, Golden West Swim Club, Golden West Swim Club Support Group, and her boss, Mark Schubert for breach of contract and wrongful termination.  Mr. Schubert responded to Ms. Rianda’s original complaint by filing a motion to dismiss the action against him based upon California law precluding such an action against a boss acting in his supervisory capacity for the employer.  The Superior Court was set to hear Mr. Schubert’s motion to dismiss this morning, but the hearing was postponed.  Ms. Rianda had filed an amendment to her original complaint in October and Mr. Schubert must respond to the amendment before the court will hear the motion to dismiss.  Mr. Schubert’s response to the amendment is due on November 16.  We will post Mr. Schubert’s response with our analysis at that time.

On October 25, 2012, Rick Curl, through his attorney, Tom Kelly, turned himself into the Montgomery County Police under a warrant for his arrest.  The charge against Mr. Curl is for ongoing custodial sexual child abuse from January 1, 1983 to December 31, 1987 against Kelley Currin under Maryland Criminal Statute 27.35C.(b).(1).  Mr. Curl was released from jail under a surety bond on October 25 according to court records. A preliminary hearing on the criminal charges is scheduled for November 16 at 10 AM in the District Court for Montgomery County, Rockville, Maryland.  The Maryland Sentencing Guidelines Offense Table released on November 1 this year states that the statutory maximum term for sexual child abuse is 25 years.  The sentencing guidelines allow for a lesser sentence depending upon the pertinent sentencing facts presented to the court in each case.  A summary of the hearing will be posted as soon as we learn of the results.

Jonathan Bell is a former Governor Mifflin School District swim coach who was arrested on August 7, 2012 and again on August 16, 2012 in Berks County, Pennsylvania and charged in three separate cases for numerous sexual offenses involving girls under the age of 16 according to the Court of Common Pleas of Berks County records.  A hearing on the three cases was held on October 25, 2012 resulting in the following dispositions according to court records.

Case 5149 – The court found probable cause to arraign Mr. Bell on the charges of corruption of minors, sexual abuse with a minor, unlawful contact with a minor, and photograph/film/depict on computer sex act with a child.  These crimes allegedly occurred in December 2010.

Case 5151 – The court found probable cause to arraign Mr. Bell on the charges of aggravated sexual assault on a person less than 16, individual assault on a person less than 16, and indecent exposure.  Three of the charges in this case were dismissed at the preliminary hearing – criminal solicitation and two counts of corruption of minors.  These crimes allegedly occurred in July 2005.

Mr. Bell is out of jail on over $400,000 bail awaiting his formal arraignment that is scheduled for November 19 at 9 AM in the Court of Common Pleas of Berks County.

Thank you for keeping up with these stories and these (alleged) pustules.

Keep up the good work getting the facts out there.

0
0
Reply
Your site faces lawsuits for slander and defamation.

Currin & pareents & atty guilty of multiple felonies against Curl and can’t prosecute him since signed a NDA which says he does not admit, said sex at 16 the age of consent and that she cant punish him civilly nor criminally nor his associates and businesses. She violated NDA going public. He is not guilty charges are false. She lied made up whole case Police and prosecutor who brought cse ignored NDA and all should with Currin be fired, charged themselves with multiple felonies and banned from govt employment and Currin banned from teaching and banned from swim industry. She can and will be sued for violating NDA after Curl is acquitted and she forced to apologize for all… Read more »