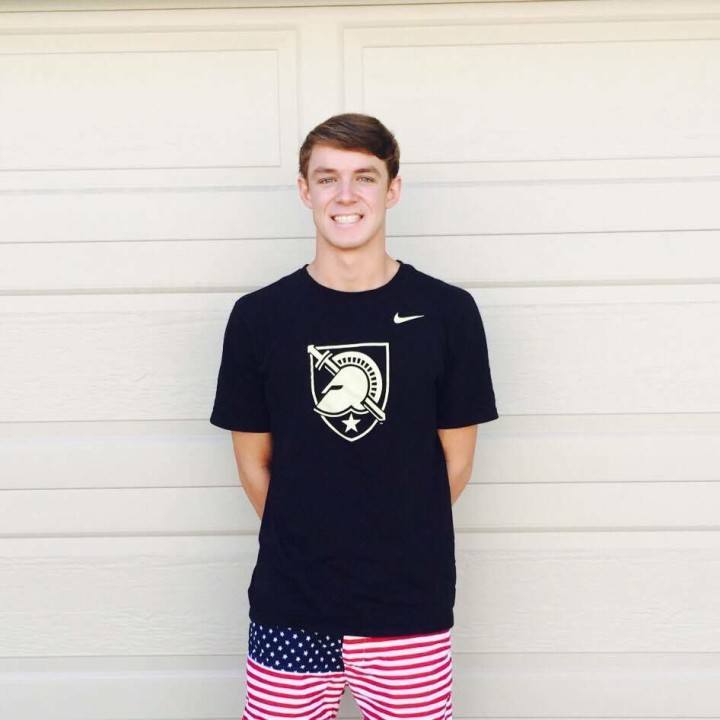 Ellery is best individually as a butterflyer, but was part of the Canyons 200 yard free relay which broke the 15-16 National Age Group record earlier this year. He also attends Valencia High School.

In addition to free and fly, Ellery has some intriguing IM times as well, and his third collegiate event will likely come down to the 50 free or 200 IM.

Those times would have put Ellery into the A finals of the 100 and 200 flys at last year’s Patriot League Championships, and he also would have scored in the 200 IM.

“I chose West Point because of the opportunies to serve my country as an Army Officer, receive one of the best educations in the country, and swim on a rapidly improving Division 1 team that feels like a family. Go Army!” Ellery said.