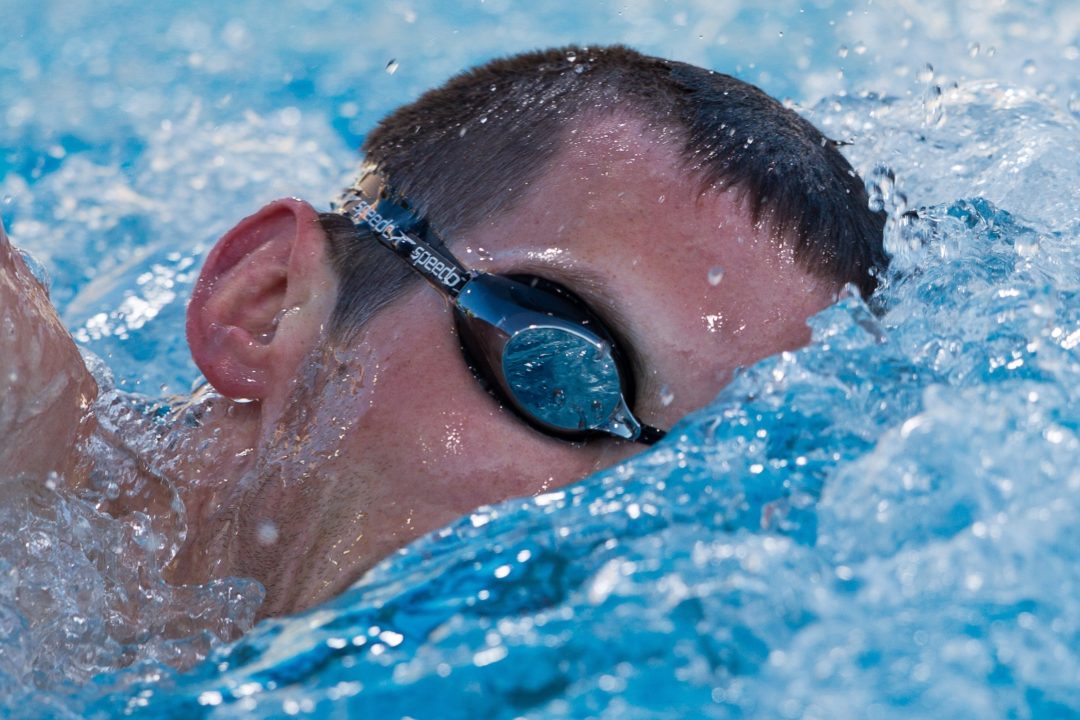 “The final is one of those swims where I think anybody in it has a medal chance," said Cochrane, who won silver in the 1,500 at the 2011 worlds and 2012 Olympics. (Photo Credit: Tim Binning, theswimpictures)

BARCELONA – The women’s 4×100-metre medley relay will join Victoria’s Ryan Cochrane in medal contention for Canada at the final session of the FINA World Championships in Barcelona.

The team of Hilary Caldwell, Martha McCabe, Katerine Savard and Chantal van Landeghem combined for a time of 4:00.34 in their morning heat to advance to the final in sixth position. They will join Cochrane, who enters the men’s 1,500-m freestyle final in second spot after qualifying in Saturday’s preliminaries.

“The final is one of those swims where I think anybody in it has a medal chance,” said Cochrane, who won silver in the 1,500 at the 2011 worlds and 2012 Olympics. “The event has really been pushed the last couple years. There used to be a couple standout swimmers and we were 15 or 20 seconds ahead. Now there are so many guys who are going for that top spot let alone a medal. It’s exciting to think you can have a race that develops very differently than it ever has before. Someone at the beginning can be a very different racer at the end and it’s a full 15 minutes. You really see a lot of personalities within that.”

The evening session begins at noon ET, and Sportsnet will be airing a one-hour highlight show.

Canada has sent a 34-member team (17 men, 17 women) to the world championships. For further information visit www.swimming.ca or www.bcn2013.com.

A lot of people around the world do not even know what a mile is. You could call it the kilometer and a half.

In track and field, the 1500 is never referred as the mile run. Never.